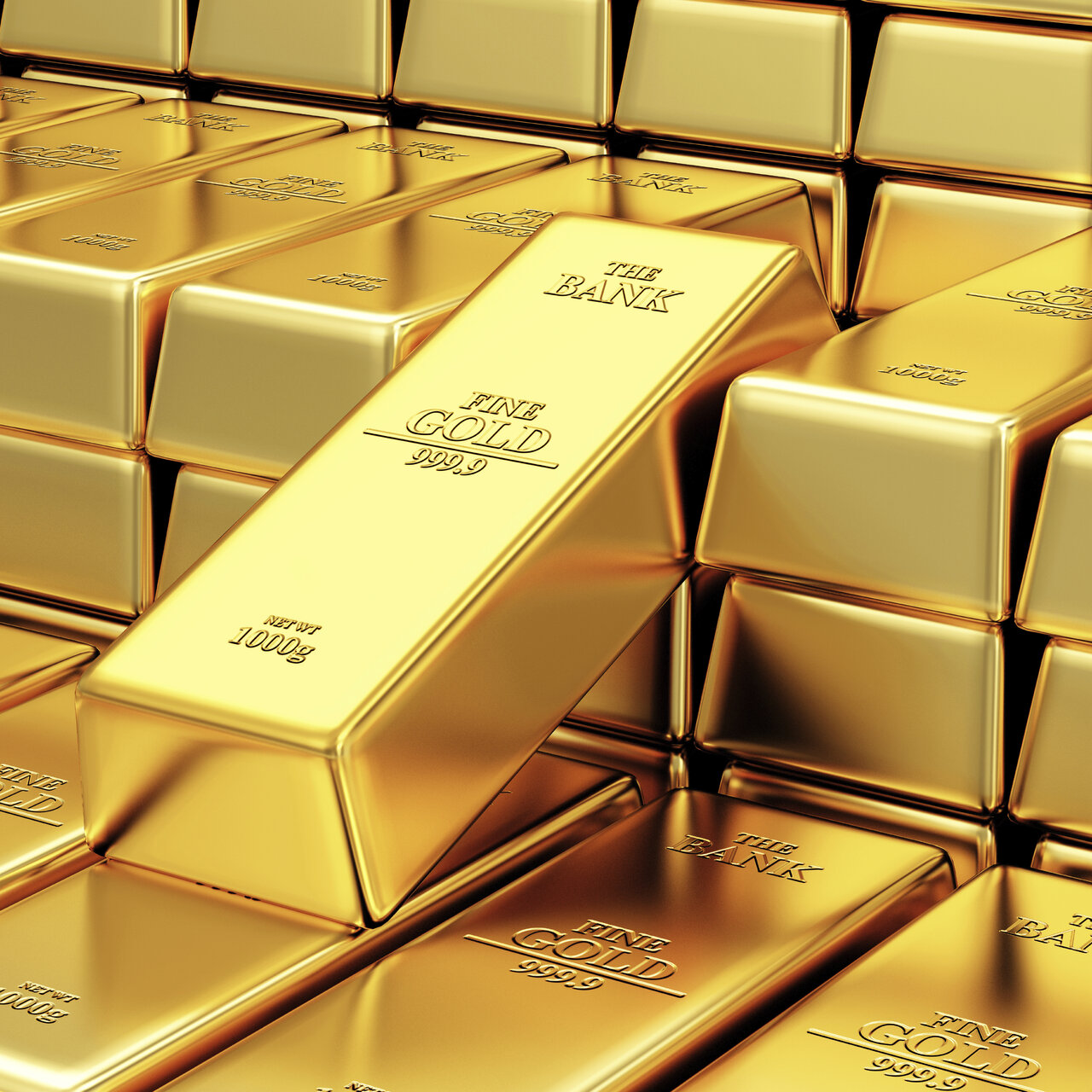 NEWLY established mining venture, Kuvimba Mining House, has laid out an ambitious plan and is targeting to produce up to 500 000 ounces of gold per year from its subsidiaries, which will help turn the fortunes of the gold sector.

This was said by the group’s chief executive officer, David Brown.

Kuvimba Mining House subsidiaries are, Freda Rebecca Gold Mine; Shamva Gold Mine and Jena Mine. The nickel operating mine is Trojan Nickel Mine trading under Bindura Nickel Corporation while the platinum asset is Darwendale Platinum project trading under Great Dyke Investments and the Chrome venture which is Zimbabwe Alloys Limited.

“The resumption of mining operations at this mine in May 2020 has brought the entire Shamva District back to life, and the local economy is now responding to the injection of capital into this business. We are firm believers in local involvement, which has seen companies in Mashonaland Central and from as far afield as Harare and Bulawayo benefitting from doing business with Shamva Gold Mine.

“In terms of employment creation, the situation prevailing today stands in stark contrast to that of 2018 when the mine was forced to retrench a third of its workforce due to viability challenges. The mine reengaged all its 800 employees who had been retrenched due to mine closure,” he said.

Brown further noted that in the next six months the mine will hit 40 000 tonnes while plans are on course for the refurbishment of Shamva gold processing plant.

“Currently we are processing 35 000 tonnes of ore at Freda Rebecca milling plants, which will increase to 40 000 tonnes of ore within the next 6 months. We are also assessing if we refurbish the Shamva gold processing plant but firstly need to ensure that we establish a new tailings facility which could be in construction by June 2022.

“Management are of the strong conviction that this is the right time to expand Shamva in order to reach its full potential because of its in situ resource which is estimated to be over 4 million ounces.

“In order to achieve this objective, we have begun an extensive exploration program to evaluate the gold resource on Shamva Hill, with a view to establishing an open pit mine, coupled with a 150,000 tonnes per month processing plant within the next two to three years. The drilling program of approximately 8100 metres will be completed during the third week of December 2020 with core sampling and assaying scheduled to be completed by the third week in January 2021,” he said.