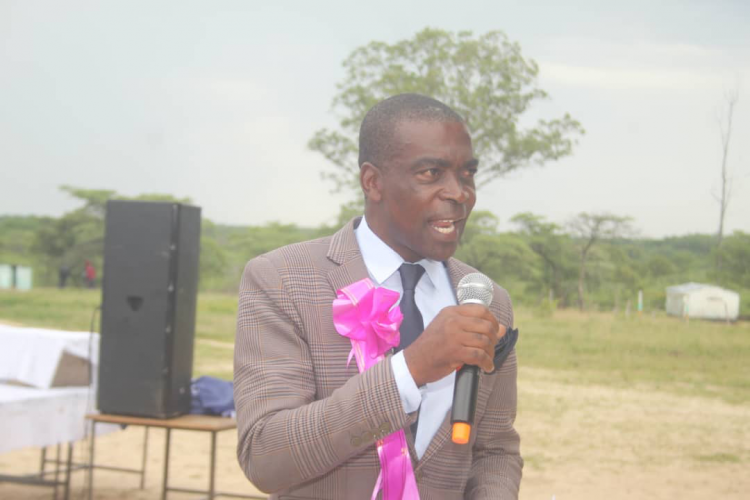 IT has emerged that most schools in Silobela continue to produce poor results at Grade 7 due to lack of teachers who teach their native Ndebele language.

“I would like to plead with the government to urgently deploy some Ndebele speaking teachers for our learners, especially those in the Early Childhood Development (ECD).

“ECD level is a critical stage for the learners’ development, therefore they need to be taught in their native language during that formative period,” he said.

At Umelusi, only 10 learners who sat for their examinations passed against a total of 45 learners.

Various stakeholders from Kwekwe District have been calling for government to immediately deploy Ndebele speaking teachers to their schools.

Zibagwe Rural District Councillor Willard Moyo said his community had to chase non Ndebele speaking teachers from his area who had been deployed to teach ECD’s.

Another councillor, Emmanuel Sibanda said Ndebele is not being prioritised in the district.

“It seems we are always having challenges securing Ndebele speaking teachers in the district. It seems our learners will not be taught in their native Ndebele language here in Kwekwe. Why are we underestimating Ndebele?” he queried.

“It is my wish to see learners being taught in their mother tongue. It is a prerequisite in the learning process that learners must be taught in their language. However, there are a few Ndebele teachers. At the same time, the deployment is now centralised as the process is being done in Harare” he said.

Meanwhile, poor results have also been attributed to poor infrastructure.

At least 100 ECD A and B  learners at Umelusi Primary are sharing a single dilapidated room, making learning difficult under those circumstances.

“Another challenge which we are having is attributed to absenteeism amongst learners. The situation is worse amongst male learners. I don’t know why they are not coming to school, but I suspect maybe they would be leaving to prospect for gold,” he said.