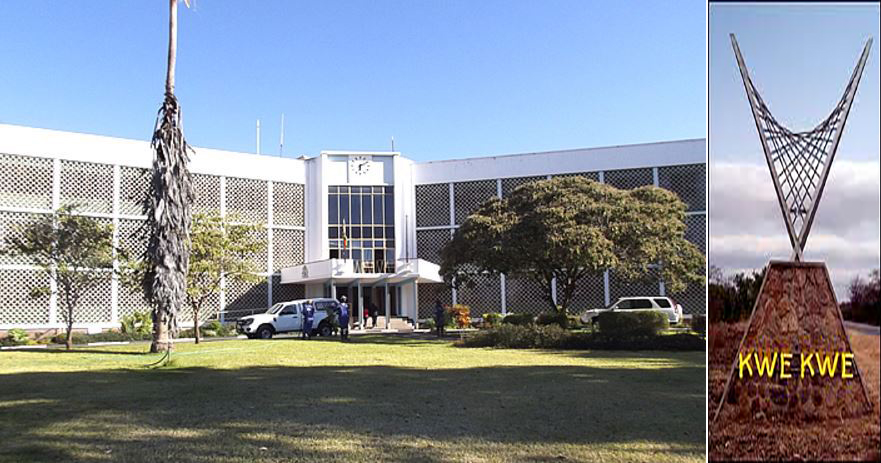 They want the chief executive of this Midlands city to concentrate on his political career after he reportedly submitted his CV to represent Zanu PF in the coming polls.

Musara is amongst seven parliamentary aspirants who have submitted their CV’s ahead of the party’s primary polls slated for 5 May.

“It’s true Musara is amongst the aspirants who have submitted their CV’s to represent Kwekwe in the coming elections,” said the source.

Musara is increasingly getting unpopular with the residents over service delivery failures.

Recently the city boss was awarded a house by council as part of his retirement package.

Fuming councillors told this publication that while it was Musara’s constitutional right to belong to any political party of his choice, he needs first to resign from his position.

“It is within his constitutional rights to contest elections under any political party of his choice. What we are however, against is for the Town Clerk to show his political inclination while still at town house,” one of the councillors said on condition of anonymity.

“Musara must, with immediate effect, resign from council and pursue politics,” another councillor said.

Councillors have since called for an emergency meeting to decide Musara’s fate.

“We have since called for an emergency meeting to resolve this situation and decide on Musara’s fate,” MDC-T councillor Morris Chinwada said.

“We can’t allow Musara to campaign using council resources; he must vacate from the seat. For a very long time, Kwekwe has been lagging behind in terms of service delivery under his watch.

“We pushed to have resources allocated to the Wards, but he was dragging his feet. Of late we saw him channelling resources to central business district as a campaign gimmick.

“We cannot have that, Musara must go.”