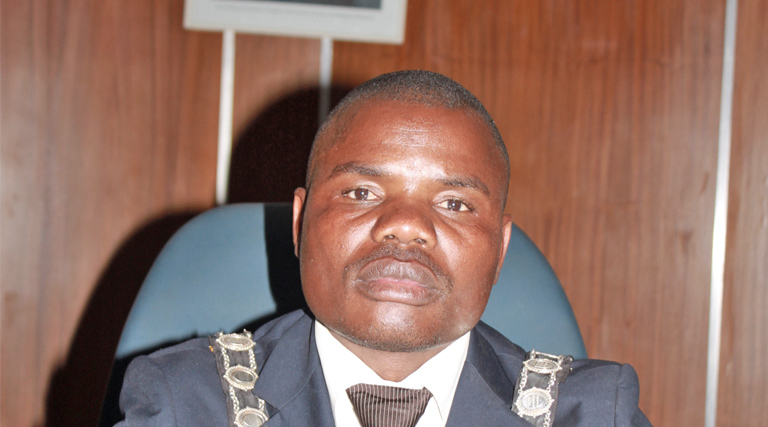 THE Kwekwe City Council has cut off water supplies to the Redcliff Municipality after the nearby local authority failed to service a $38 million debt.

Redcliff relies on Kwekwe for water supplies as it doesn’t have its own water sources.

Redcliff acting town clerk Nyararai Gomba confirmed the latest development and appealed to residents to pay at least US$10 per household to offset the debt.

“The Municipality of Redcliff would like to inform its valued residents and stakeholders that the Kwekwe water bill has accumulated to $38,278, 424.524 ZWL therefore water supply has become erratic,” she said.

“In order to improve water supply, residents are encouraged to pay US$10 per household towards the clearing of the bill.”

As a result of perennial water shortages in Redcliff, residents have resorted fetch water from donor-funded and drilled boreholes.

“This is not an ideal situation considering the Covid-19 situation that we find ourselves in. Residents need a consistent supply of water during this period,” Redcliff Mayor Clayton Masiyatsva told NewZimbabwe.com while acknowledging the crisis.

He confirmed that Kwekwe had since; “cut off water supplies. Until Redcliff settles part of its debt.”

This week, Redcliff paid $4 million to the Kwekwe City Council but, according to Masiyatsva, the debt was not enough to offset the debt.

Kwekwe is demanding at least US$3 million from Redcliff to restore consistent water supplies.

“We are, therefore, appealing to residents to at least pay $US10 or equivalent per month so that we will be able to offset the debt. We are having these challenges because we are not paying our bills,” the mayor said.

“We cannot raise the US$3 million at once. We have suggested that every household should pay US$10 or equivalent to the council for water so that we can service the water debt,” Masiyatsva said.

Since the collapse of the giant Ziscosteel over a decade ago thousands of residents in Redcliff have been failing to service their debts after the sole breadwinners were rendered jobless.