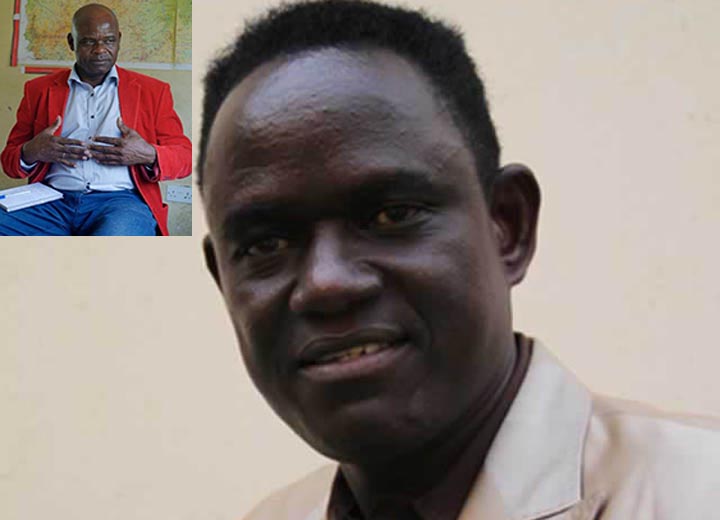 Amongst other allegations, Matambanadzo accused of vote buying and using MDC Alliance logo while campaigning for the elections.

“Both parties presented their arguments then the court reserved judgment. It means that the court has postponed the matter to allow it to write judgement,” said the attorney.

Matambanadzo has however said he is not surprised with Chebundo’s petition.

“Of importance to note is the fact that I defeated Chebundo in 2013 both in the election and in court.

“Come the 30th of July 2018, I defeated him again,” Matambanadzo said through his lawyer Liberty Mashanyare.

He added that MDC big wig is notorious for rejecting poll results.

“It is known from history that the petitioner does not accept an election result other than the one in which he is the winner.

“This is not the first time I have won the Kwekwe Central parliamentary seat against the petitioner.

“In 2013 after losing on similar elections the petitioner approached this court in similar allegations but still lost in court.”

On the allegation of using an ambulance for campaigning, Matambanadzo said he did not see how an ambulance with political insignia could influence people’s political choices.

He also added that Kwekwe town clerk Emmanuel Musara had refused to take delivery of the ambulance which he had donated to the local authority.