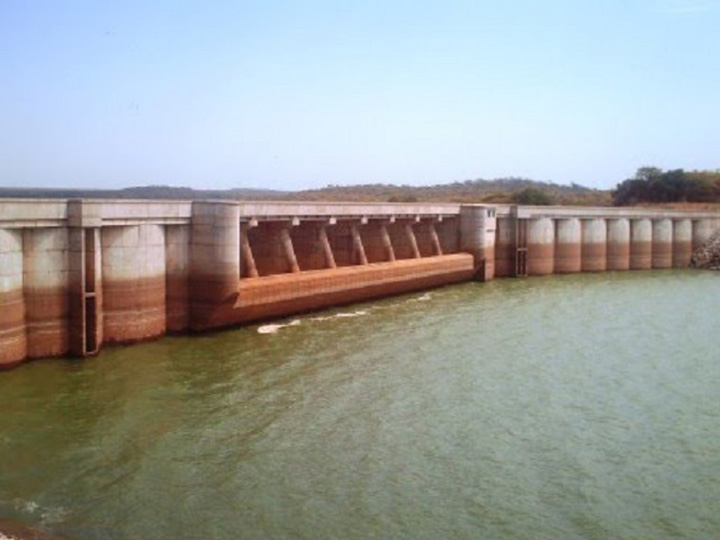 KWEKWE: Farmers in the Sherwood area relying on Sebakwe Dam for horticulture have been left counting their losses following the contamination of the water source by raw effluent.

The development, partly blamed on illegal gold panners vandalising sewer lines, has resulted in the farmers’ produce being rejected in Europe.

“As EMA we received complaints by farmers using Sebakwe River for irrigation who had started noticing plant diseases which had previously been unknown in the area.

“Fungal diseases were noticed on horticulture crops and attributed to the use of contaminated water,” EMA Midlands provincial spokesperson Simon Musasiwa said.

Another official from the agency said farmers had indicated that produce exported to Europe was now being rejected.

“Farmers have raised concerns that horticulture produce exported to Europe is now being rejected because it has lost its quality,” the official said.

Contamination of the water body has also raised health concerns for people who rely on the dam.

“Untreated sewage being discharged into the environment has the potential to pollute any receiving waters thereby causing problems such as algal blooms, fish deaths, diseases lie typhoid and cholera,” said Musasiwa.

“(again) the reduction of the quality of the receiving waters can affect agriculture by introducing plant diseases that reduce the value of crops grown.

“The palatability and usability of water contaminated with untreated sewage water is greatly reduced thus negatively impacting on any economic activities that can be carried out on said water body.”

Authorities from Kwekwe City Council have said artisanal miners have been vandalising sewer lines in their gold mining processes.

Assistant Director of Works John Muzata said the local authority has been repairing the vandalised lines to no avail.

“We are always repairing the vandalised sewer lines to no avail, but the gold miners always find a way of vandalising the lines (again). They prefer sewer water than pure water which is a serious problem,” Muzata said.

“We must find a sustainable solution to this problem. There is need to engage every stakeholders especially those in the mining sector,” she said.