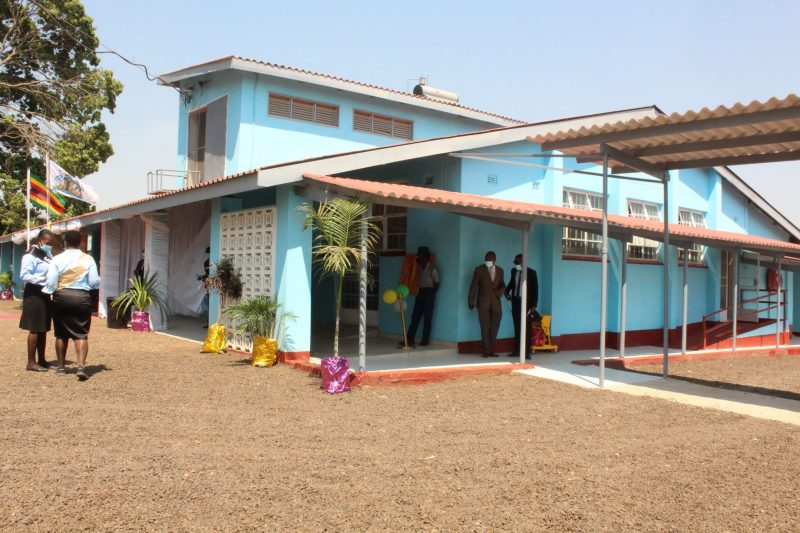 Kwekwe General Hospital is stuck with a corpse of an unknown male who was allegedly murdered by a mob after attempting to rob a shop at Zhombe Shopping Centre.

“Police are calling for assistance from the public in identifying the dead body of a male adult who died after being assaulted by unknown assailants,” said Mahoko.

“The incident occurred at Zhombe Shopping Centre, Kwekwe on 29 October 2022 at about 0100 hours. The story was covered by the media when the incident happened. No relative came forward to claim the body and his particulars are not known.”

Mahoko said the deceased, a male adult who is approximately 33 years old, was found stealing groceries at a shop and he  was assaulted several times all over the body with unknown objects and sustained severe injuries.

Following the assault, police attended the scene and found the deceased’s body on the ground.

The deceased was putting on a pair of blue work-suit trousers with a black belt, blue jacket with a zip and a blue t-shirt.

“Members of the public missing a relative matching the description given above may approach Zhombe Police or any nearest Police Station. The body is being held at Kwekwe General Hospital Mortuary,” he said.

Mahoko said the deceased had no particulars on his person, making the identification of the body very difficult.

“Members of the public must appreciate that it is always important to have identification particulars at all times and where possible, have a trusted person know your movements. These will come handy when need arises,” he said.