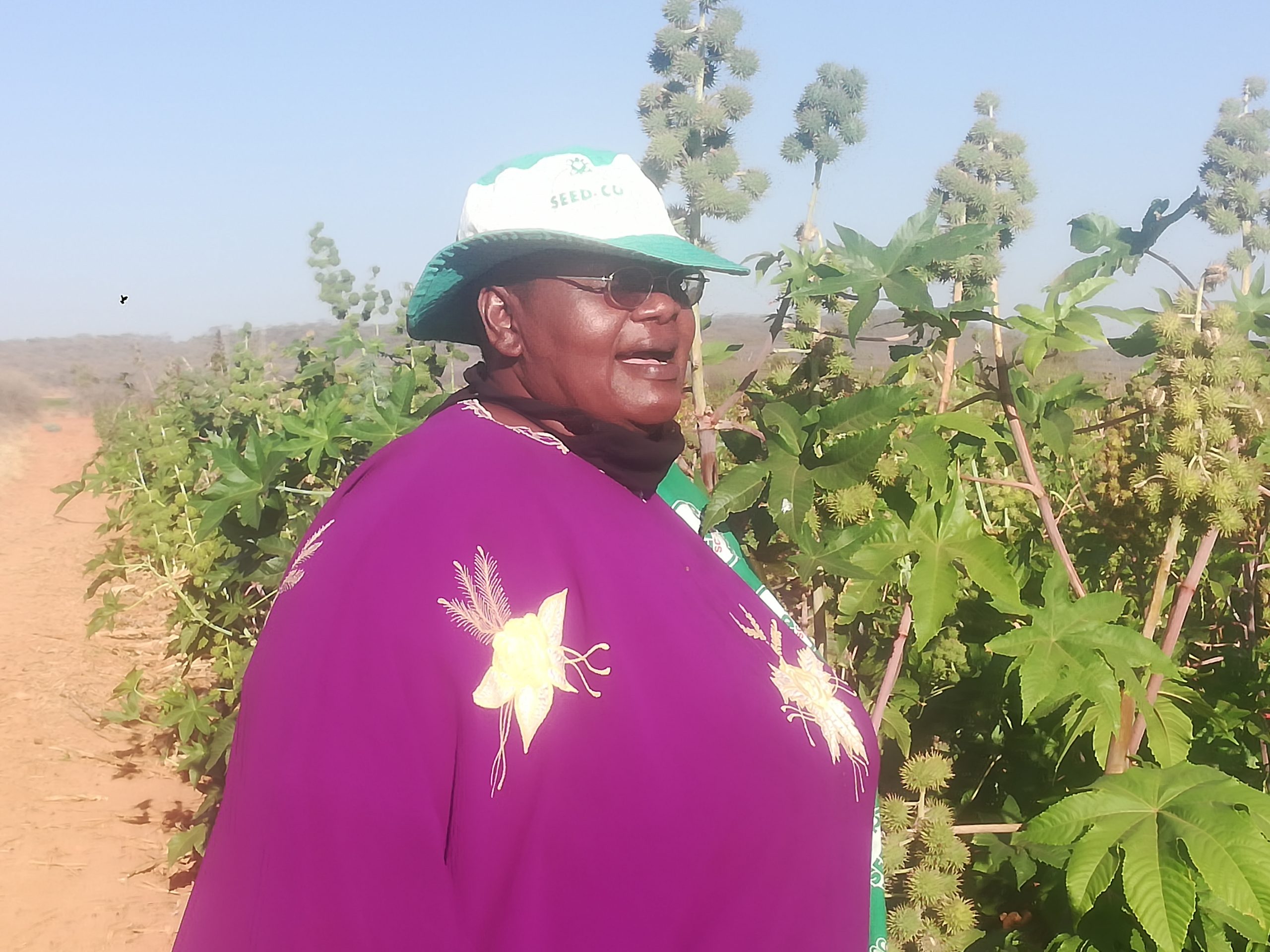 The Zanu PF lawmaker is currently self-isolating at her home in Ruwa.

“When I was tested three weeks ago in parliament, I tested negative and I was all ok,” Zhou told NewZimbabwe.com.

She however said her health status deteriorated last week Saturday.

Zhou said she had been experiencing flu a week earlier.

“I dismissed it as ordinary flu which would just get better. However, last week Saturday, I started feeling very hot and I had difficulties in breathing. I then went to a Medical Centre in Harare where I got tested,” she said, adding that she was then put under an oxygen tank.

“The parliament tests tested negative. However, blood tests through red blood cells and white blood cells showed that there was a presence of Covid-19. I then went into self-isolation at my home in Ruwa and I have a nurse taking care of me.”

She said she was now getting better.

“I am now getting better. The first day was really terrible. I am now better. I even participated in parliament yesterday through a webner, though I was on oxygen,” she said.