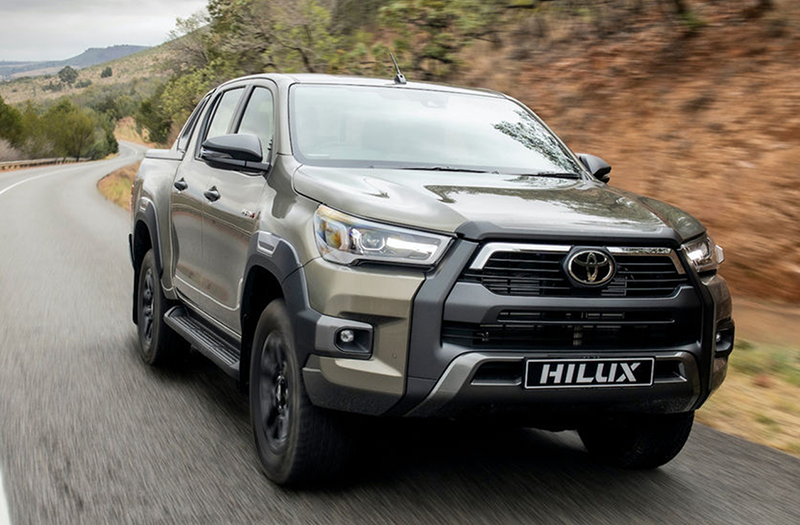 KWEKWE residents are fuming and demanding answers on how the City Council procured expensive vehicles worth US$280,000 for its bosses yet the municipality is struggling with service delivery.

The city council bought four Toyota GD6 vehicles at an estimated cost of US$70 000 each.

Mbizo Parliamentarian, Settlement Chikwinya has said residents are demanding answers on the source of funding for management as nothing was explained to councilor when the vehicles were bought.

It has also emerged the vehicles were bought without going to tender as allowed by the law.

“Councillors are not aware which was the source of funding for the management vehicles purchased in 2022 and these include the Toyota GD6,” said Chikwinya.

“…councillors are not aware of how the tender process was done or if ever it was done,” said Chikwinya, adding that the municipality was supposed to flight  adverts in a national newspaper.

Chikwinya said there is need to convene an urgent meeting to look into this issue.

“The vehicles remain council property, hence their procurement process and source of funding must be made public and accessible,” he said.

In addition, Chikwinya said there is need for management to show proof for the tender process.

“Management must show proof of tender process as required at law. When was the advert done? Which newspaper of government gazette, adjudication process, tender award, payment and delivery.

“While management have a right to obtain vehicles as tools of trade, there must be a resolution by councillors to agree to the timing of procuring the same vehicles, otherwise we end up with management prioritising their benefits ahead of service delivery.”

He said councillors are there to guide on priorities of expenditure.

“If this is not being done, then there is need to realign management duties to the supremacy of authority of elected officials,” said Chikwinya.