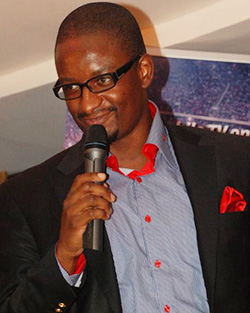 ECONET Media’s premium sports content platform, Kwesé Sports, is the main sponsor for the BBC African Footballer of the Year Award 2016.
Nominated by leading African sports journalists and voted for by fans, the award is recognised across the world.
Kwesé will live stream BBC World News’s Focus on Africa, when the result of the BBC African Footballer of the Year Award are revealed live on Monday 12 December 2016.
Pierre Emerick Aubameyang, Andre Ayew, Riyad Mahrez, Sadio Mane and Yaya Touré have made it to the top five finalists.
“Kwesé Sports has demonstrated unparalleled interest in African footballers based all over the world through our content offering on all platforms and we are proud to be part of an award recognising excellence in them.
“This is a natural fit for us because football programming is a large portion of our offering across the continent,” said Joseph Hundah, CEO Econet Media.
Kwesé Sports also has rights to some of the most first-class football content including the Premier League, Spanish Copa Del Rey, Serie B amongst others.
Management said this sponsorship further affirms the broadcaster’s commitment to supporting global and African Football.Advertisement