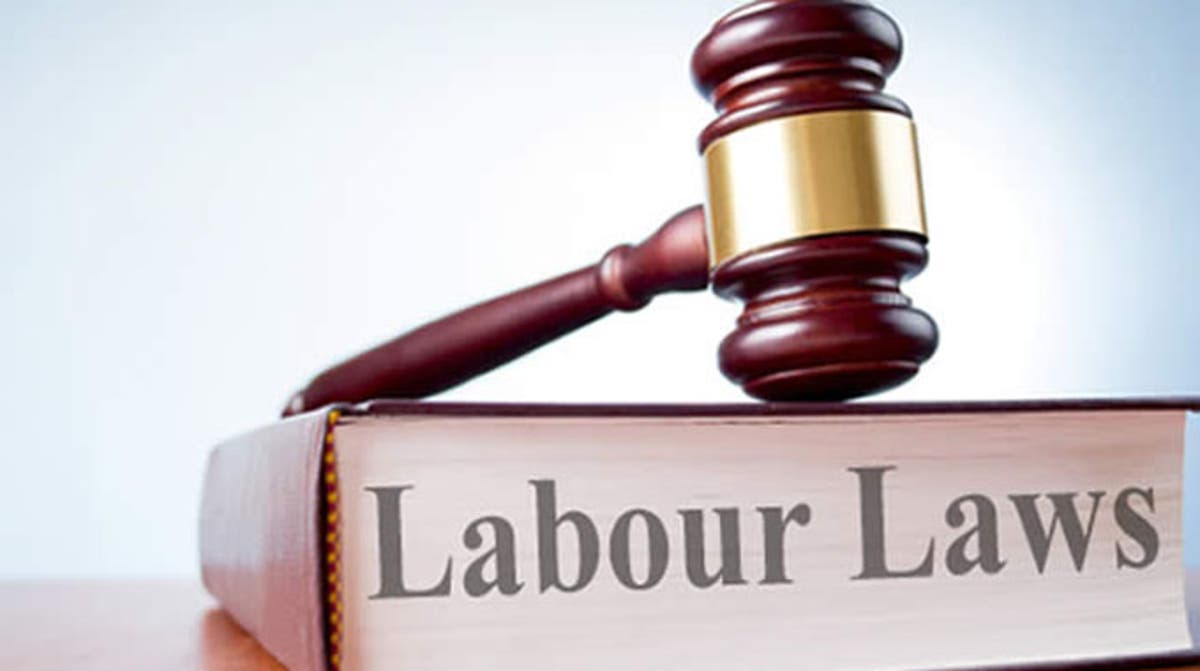 Paul Chimboya, who was the company’s Southern Region Sales and Marketing manager, was fired from the company on December 27, 2017 over allegations of sabotaging the firm following the circulation of a letter deemed offensive to the company.

Following his dismissal, Chimboya took the company to the Labour Court where he lost the case.

He then appealed to the Supreme Court which ruled in his favour and ordered his immediate reinstatement with full benefits and salary. After the Supreme Court ruling, Chimboya then reported for duty but the company’s management blocked him and instead opted to pay him.

Chimboya then hit the bread manufacturing company with US$308 000 damages in lieu of reinstatement and another US$91 000 as back pay.

In December 2021 Innscor deposited ZW$748 099,28 into the respondent’s bank account despite the fact  that the two parties had  reached a deadlock over the matter.

“The application succeeds only to the extent that the respondent is hereby ordered to pay the applicant notice pay coupled with interest at the rate of 5% per annum. The total payable is ZW$43 312,50 RTGs. Respondent is ordered to pay this amount upon receipt of this order,” ruled Justice Moyo-Matshanga.

Chimboya said he will consult his lawyers for the way forward.

“Obviously we are not happy with the judgment. I will consult with my lawyers and see what we can do,” he said.