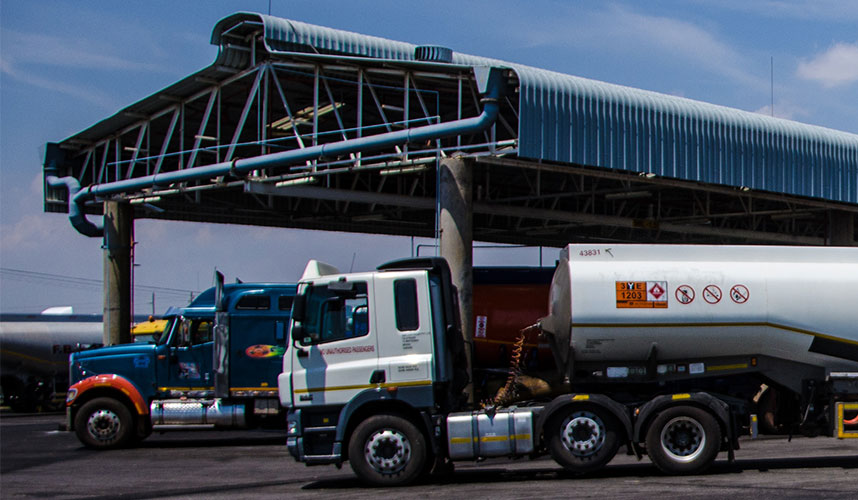 THE Zimbabwe Petroleum and Allied Workers Union (ZIPAWU) has written to President Emmerson Mnangagwa pleading with him to intervene in the alleged deepening rot affecting the National Oil Company (NOIC).

The workers’ group has been embroiled in a bitter fight with NOIC for the better part of the year following the dismissal of Samuel Hova from work on allegations the union believes was punishment for exposing corruption.

However, ZACC’s capacity to decisively deal with matters is now in jeopardy following allegations that investigations officers into the matter received kickbacks.

Among other issues prompting the fall out, the workers’ group also alleged that top management at the company was looting fuel, running into millions of litres, through a manipulated temperature checking system, payment of hefty salaries and packages as well as flouting labour rights at the State owned enterprise.

Irked by the lackadaisical approach in finalising the call for the corruption probe, ZIPAWU acting secretary general, Panganai Chiota , in a letter dated September 2 2022 pleaded with Mnangagwa to intervene.

“In light of this, ZIPAWU since its foundation has endeavoured to engage the NOIC board and senior management to discuss matters of paramount significance that are affecting workers morale, productivity and democracy at the workplace.

“Despite recommendations by high ranking officials from the Energy, Public Service and Labour Ministries, the management refuses to recognise nor engage with the ZIPAWU officials but rather launches an insult against trade union officials and affiliate members,” the letter says in part.

He said the union firmly believes that the energy sector is a key economic driver and the cornerstone of most business operations, a value likely to depreciate because of maladministration at NOIC.

“Due to the flagrant refusal to engage with worker representatives , ZIPAWU in consultation with its rank and file held a press conference which implicated NOIC’s CEO and board members.

“In retaliation to the event, Samuel Hova , the ZIPAWU president was threatened and consequently served with suspension by the Senior Risk and Loss Control manager,” said ZIPAWU.

The union said the parastatal’s management then instituted arbitrary and malicious disciplinary activities that violated all the principles of natural justice, the Energy Industry Code of Conduct and the Labour Act.

They alleged that recently a certain member of the NOIC’s board management, in their attempt to censor workers and conceal their syndicate shenanigans have openly declared that whistleblowers will be dismissed.

“Your Excellency we need conscientious public servants willing and able to call attention to waste, fraud and abuse on behalf of the taxpayers but the current hostile environment discourages workers from expressing their views nor present issues that combat or minimise losses and prevent issues from escalating.

“As we await a favourable rejoinder it is our sincere hope that you will support us with your good leadership and needful direction in dispensing with the submissions made above,” the letter added.