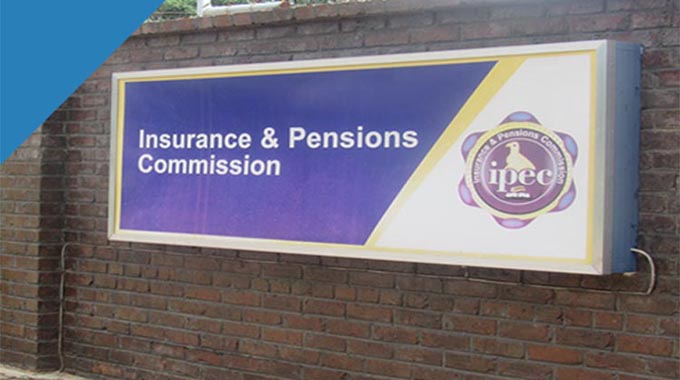 A labour union is pitting for a battle with the Insurance and Pensions Commission (IPEC) over the proposed fitness and probity standards for trustees which automatically excludes trade union officials from pension fund trusteeship citing conflict of interests.

In a recent update, The Zimbabwe Construction and Allied Trades Workers Union (ZCATWU) general secretary Nicholas Mazarura said section 4.2c of the proposed standards which seeks to eliminate trade union officials from the trusteeship, is discriminatory and has the potential to expose funds to abuse.

The section states that trade union representatives are conflicted parties because they are only focused on active members of the pension scheme, who are only one class of beneficiary adding that this bias may result in conflicted decisions.

Mazarura has demanded that IPEC scraps section 4.2c of the Fitness and Probity Standard for Trustees if pension funds are to serve their founding purposes and sustainably benefit beneficiaries.

“ZCATWU notes that the section is discriminatory and was ill-thought as it seeks to elbow out workers’ representatives for selfish reasons. It must be noted that trade unions played a pivotal role in the formation of sectoral pension funds and it is overzealous for IPEC to classify unionists as ‘conflicted’ in running their own creations,” he said. 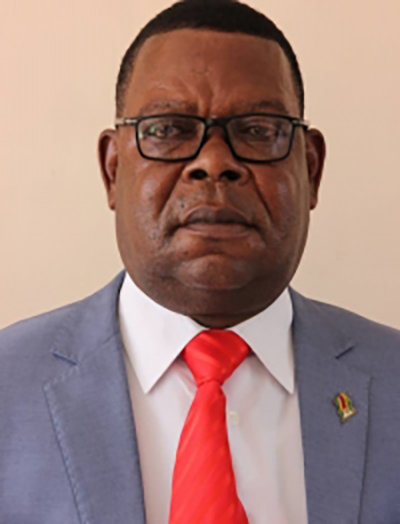 He said while ZCATWU was not opposed to the regulation of pension funds the operating standards needed to be rationalised for a win-win outcome.

He noted that the pensions commission was failing to appreciate the role of trade unions in the management of pension funds while creating a scenario that would leave beneficiaries worse off.

ZCATWU believes that the proposed new measures lack depth on the structural functions and role of pension funds on the back of IPEC’s limited consultations.

The union further argues that the proposals are narrow and do not have direct benefits for beneficiaries and ignore the fact that Sectoral Pension Funds (SPFs) are a creature of collective bargaining by employer and employee parties to advance their interests and welfare.

As an example, the union says that the Construction Industry Pension Fund was established following the promulgation of Statutory Instrument 239 of 1992, and registered in terms of section 79 of the Labour Relations Act [Chapter 28:01].

Against the background, SPF’s were created by workers to cater for their welfare upon retirement due to the fact that they are different from voluntary Private Pension Funds making it illogical to classify trade union representatives as conflicted in SPFs.

Mazarura said IPEC was misguided in believing that trade unions only represent the interests of active members.

“Unions draw membership and represent a broad section of society from students to pensioners. Trade unionists have always agitated for the interest of workers but IPEC now seeks to reverse that.

“It is only the current active member who has the potential to make the best investment decisions as they stand to benefit from the same decisions. Our best interests are safeguarded by our own who are trade union representatives, he said.

He bemoaned that the new regulation was being imposed at a time when most pension funds were struggling to improve on their benefits adding that unions had the solution to salvage the situation.

“This area needs the critical contribution of the trade union representative mandated and deployed by the union membership for guardianship of their future.

“IPEC is blind to the fact that parties to National Employment Councils are critical in determining the percentage contributions and can salvage struggling pension funds through collective bargaining,” he added.