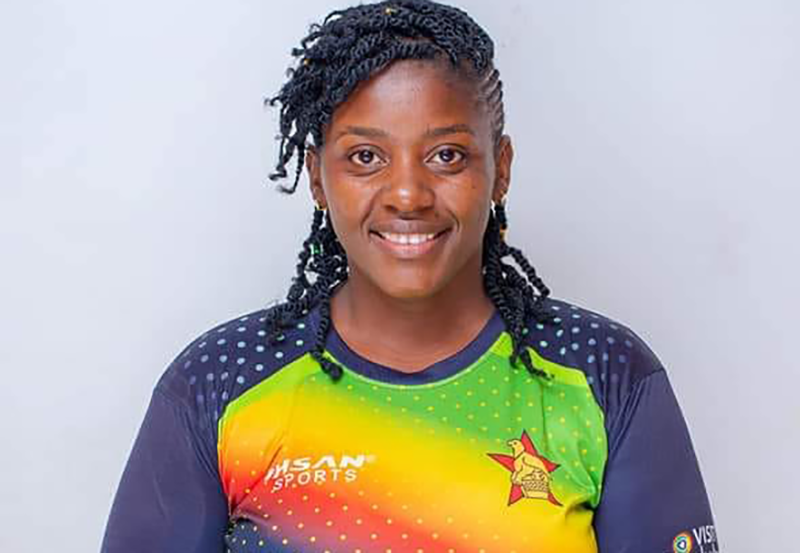 THE Zimbabwe cricket community was plunged into mourning on Saturday following the sudden death of Zimbabwe national women’s cricket team assistant coach Sinikiwe Mpofu, less than a month after her husband, Shepherd Makunura, was laid to rest.

Mpofu, the former Zimbabwe international cricket player affectionately known as Sneeze, was pronounced dead on arrival at a medical facility after she collapsed at her home in Masvingo on Saturday morning.

In a statement confirming her death, Zimbabwe Cricket revealed that a post-mortem to determine the cause of her death was due to be carried out. 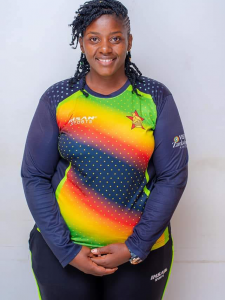 Mpofu’s death came at a time she was still mourning the death of her husband, Makunura, the Zimbabwe national fielding coach who passed away on December 15.

In fact, Mpofu was supposed to be in South Africa for the inaugural ICC Under-19 Women’s World Cup which gets underway next week but was granted compassionate leave by Zimbabwe Cricket to mourn the death of her husband.

The couple, who met through cricket, are survived by two children.

Born in Bulawayo on 21 February 1985, Mpofu, who was a talented all-rounder during her playing days, was part of the history-making team that represented Zimbabwe Women in their first-ever international cricket match in December 2006.

After ending her playing career, she ventured into coaching and scoring, becoming an integral part of ZC’s game development structures at provincial and national levels.

Mpofu has been part of the technical teams that have seen Zimbabwe Women dominating Africa, earning one-day international status and recently finishing just one win away from qualifying for the ICC Women’s T20 World Cup.

She also led the Mountaineers Women to the inaugural Fifty50 Challenge – Zimbabwe’s provincial one-day championship for women – in the 2020/21 season.

Last season, she led them to another final, finishing as runners-up in the Women’s T20 Cup.

Zimbabwe Cricket’s managing director Givemore Makoni said:  “Death has robbed us of a genuinely warm individual, more importantly, a loving mother, and deprived so many others, including all of us, of one of the pioneers of women’s cricket in Zimbabwe who went on to excel as a coach at provincial and national levels.

“With her sudden passing coming just a few weeks after the death of her loving husband, who was also a part of our national team coaching setup, this is particularly a difficult and painful time for their young children, families, friends and the entire cricket fraternity.

“In extending to them our heartfelt condolences, we wish them the courage and strength to bear this devastating loss.”