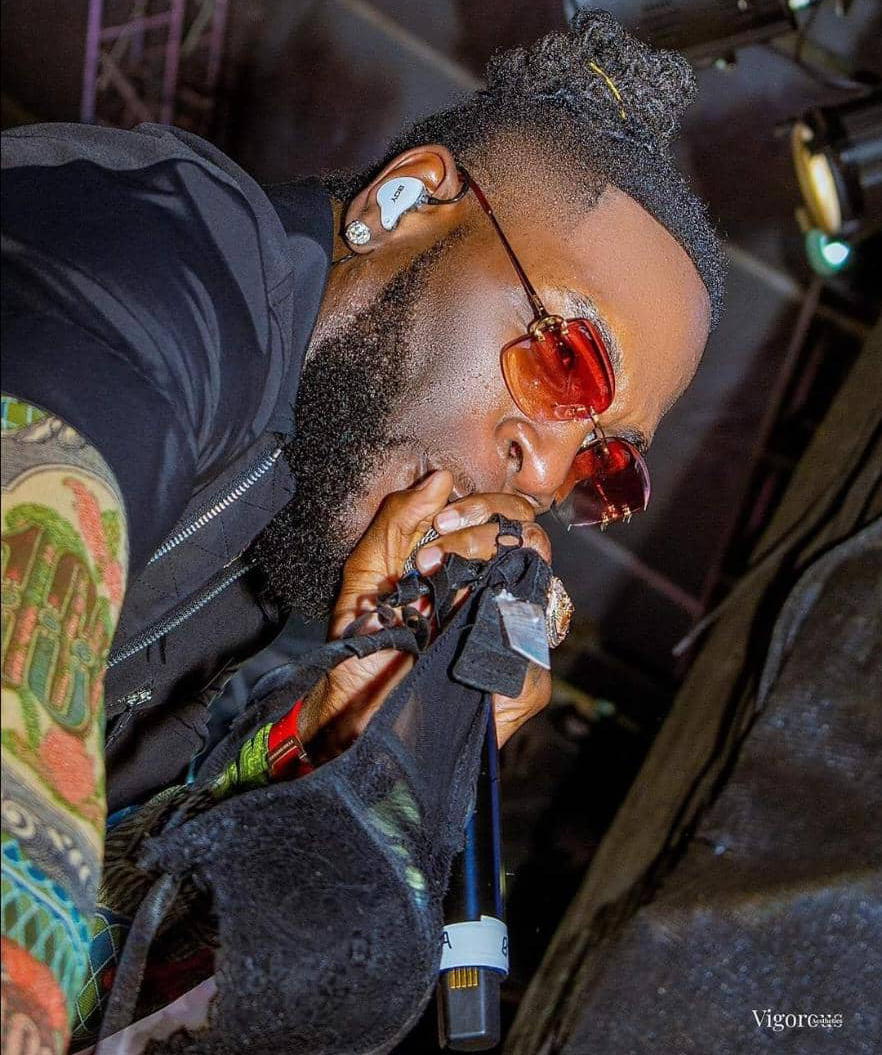 During his performance at Belgravia Sports Club in Harare, Zimbabwe last weekend, Nigerian singer, Burna Boy got a bra from one of the concert attendees who has now taken to social media to brag about it.

Since the conclusion of the concert, photos of Burna Boy holding up the bra and performing have gone viral and the lady identified as  Ellen Tsaura who claims she was the one that threw the bra at him, has come forward, much to the delight of Twitter users.

So I gave him my Bra,,#BurnaBoy to the world.. 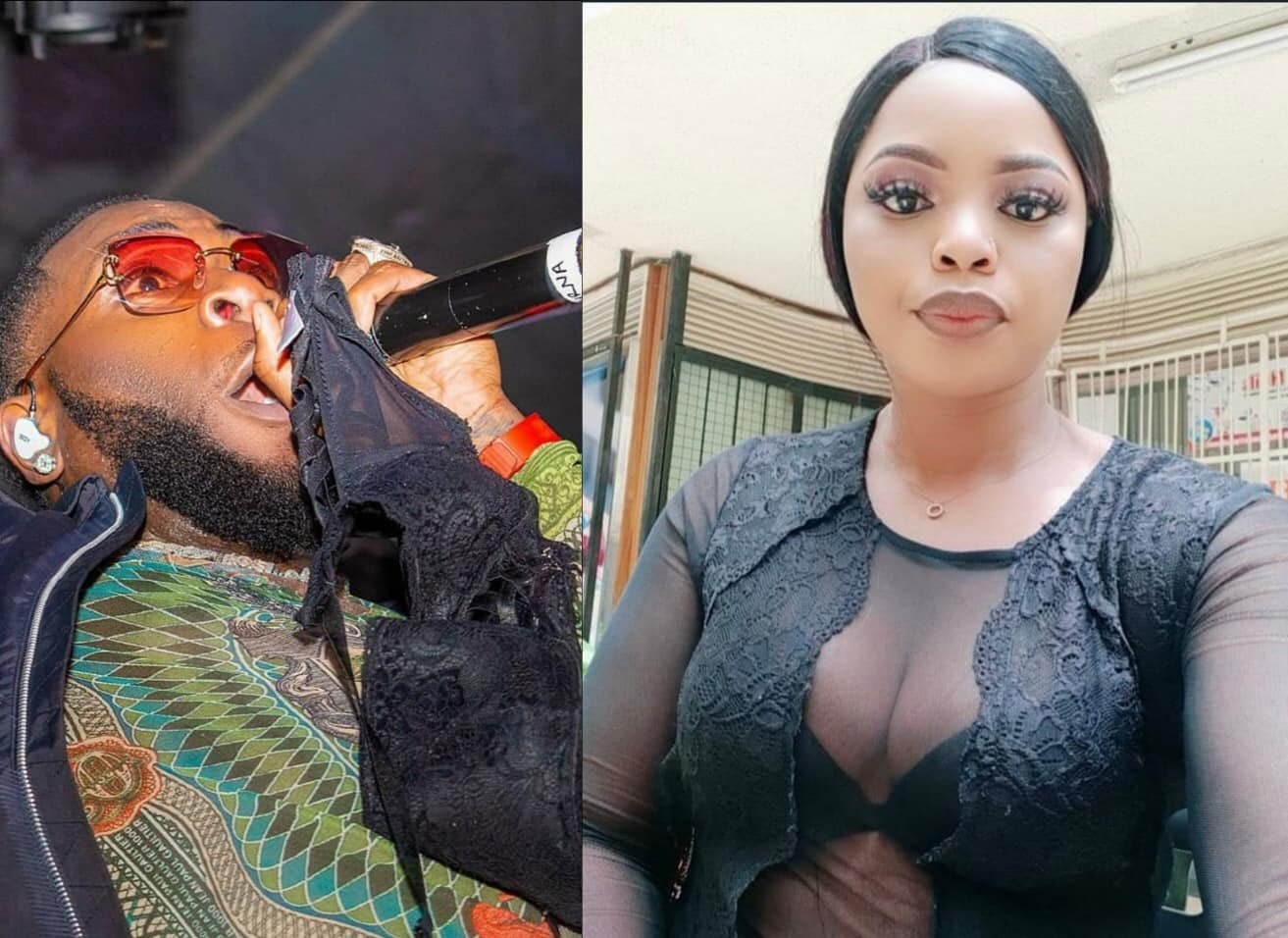 She also shared a photo of her wearing ‘the bra’ before the concert.