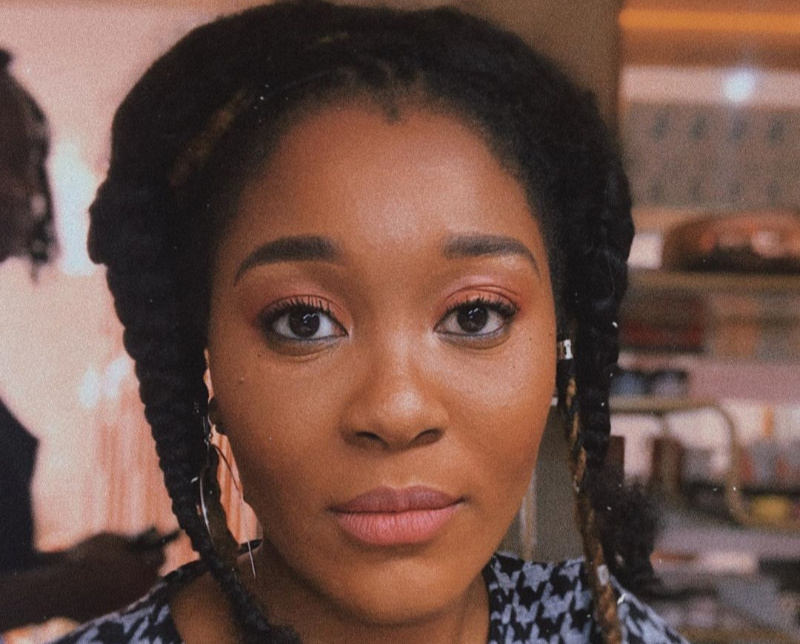 South African house musician, Lady Zamar is on the spotlight again and this time not with Dj Maphorisa but with her ex-boyfriend and South African hip-hop artist Sjava.

Sunday World has revealed that Lady Zamar, born Yamikani Janet Banda, opened up a case of rape against her ex-boyfriend and fellow musician Sjava when they were still together in 2017.

Before the rape claims, Lady Zamar had exposed her ex for being a control freak and abusive in their two-year relationship which the rest of the world found out after their breakup.

Zamar was also caught up in claims of dating a married man as this came about after Sjava’s wife appeared at the One Man Show which left the fans shocked.

The musician took to twitter to express her feelings.

“You guys are exhausting man…I’ve been saying…Your precious Zulu man is a liar and a cheater…Cheers to every person that didn’t believe me when I told them that niggas married…coz in yor face…mxm y’all are exhausting…now y’all wanna drag me coz I didn’t know.”

According to Sunday World, Lady Zamar opened up about her rape ordeal recently but she had actually opened the case at the end of last year which was two years after their breakup.