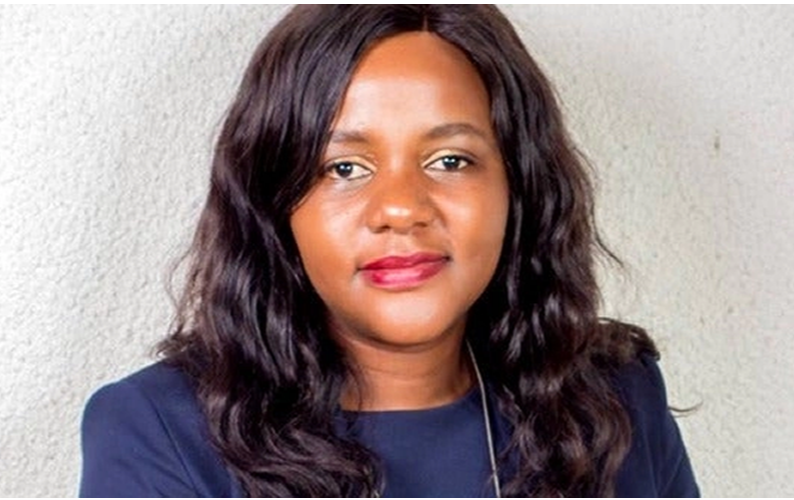 LISTED cement manufacturer, Lafarge Cement Zimbabwe (LACZ) chief executive (CEO), Precious Murena-Nyika has stepped down  unexpectedly amid suspicion that she has been fired.

Announcing the departure Friday, the group’s board chairperson, Kumbirai Katsande said the outgoing CEO will be pursuing other interests.

“After a career spanning 10 years of service, with 18 months spent at the helm of LACZ, we announce that Precious Murena is stepping down as CEO of Lafarge Cement Zimbabwe Limited, in order to pursue new interests outside the Holcim Group,” he said.

“She joined the group in 2011 and rose through the ranks to become Chief Executive Officer in 2020. Prior to becoming CEO, Precious had worked for the company in capacities that include industrial relations and welfare manager and human resources and communications Director.”

However, highly placed sources said she was forced to resign over incompetence.

This is despite that during her tenure as CEO, Lafarge Cement recorded remarkable results in her first year as CEO in 2020.