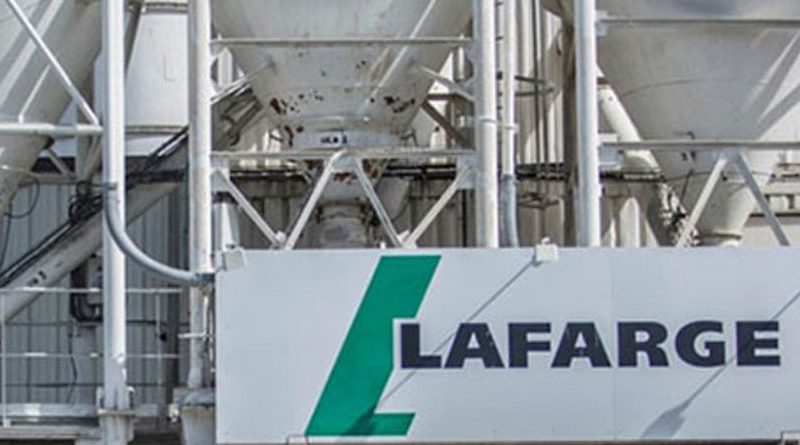 LISTED cement manufacturing giant, Lafarge Cement Zimbabwe (Ltd) says it has completed the registration of US$31 million in blocked funds with the Reserve Bank of Zimbabwe in a development that has reversed exchange rate differences and strengthened the firm’s balance sheet.

Blocked funds are cash flows generated by a foreign project that cannot be immediately repatriated to the parent firm because of capital flow restrictions imposed by the host government.

The blocked funds framework was announced in the RBZ monetary policy statement on February 22, 2019.

“The conclusion of the Blocked Funds registration process strengthened the company’s financial position as foreign denominated liabilities and capex commitments amounting to US$31 million were registered with the RBZ.

“The process was concluded in April 2020 and the required cash cover of ZWL$31 million was lodged with RBZ,” he said.

Katsande said the company unwound previously recognised exchange differences and maintained both the receivable from RBZ and the registered foreign liabilities at a rate of ZWL1:US$1.

“The overall conclusion of this process strengthens the statement of financial position, the effect of which is partly coming through gain in monetary position presented in the statement of comprehensive income,” he said.

However, during the half year ended June 30 2020, LACZ financial performance was distracted by the onset of the Covid-19 lockdown which caused a significant drop in the monthly volumes of April 2020 by 71.4% compared to the same month in the prior year.

The volumes recovered in May and June 2020, leading to total volumes for the period closing at 14.1% lower than the same period last year.

This performance is largely in line with market trends as there is an overall market decline of 13.0% compared to the same period last year.

The rebound continued into July 2020, further narrowing the volumes decline to only 6.4% lower than those achieved in the same period to July last year.