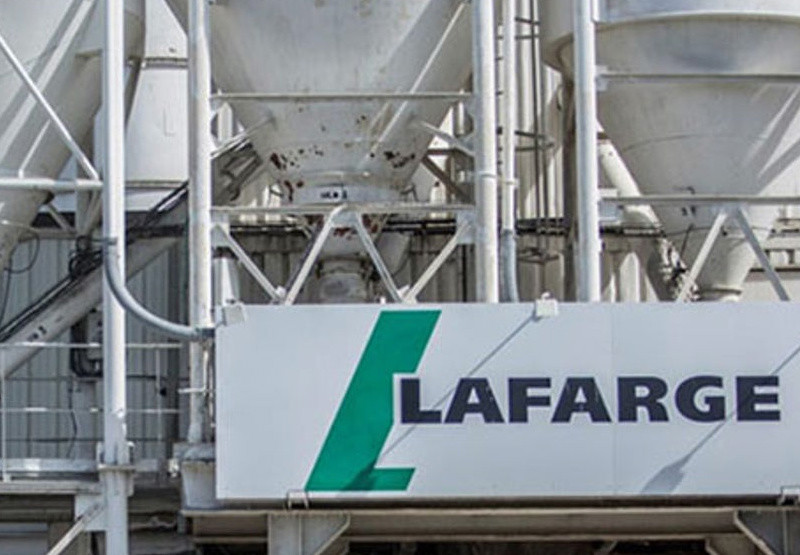 ZIMBABWE-Stock-Exchange-listed cement maker, Lafarge Cement Zimbabwe Limited has been taken to court after it failed to deliver 60 tonnes of cement reportedly bought back in 2018 by one Morgan Mhlanga.

The company is alleged to have tried to deliver 17 bags only instead of 1 200 x 50kgs bag purchased by the top gynaecologist.

The matter spilled into the High Court on October 21, after efforts to get the correct quantities from the firm flopped.

According to the summons filed with the High Court, on September 4, 2018, Mhlanga placed an order with Lafarge through his consultant company for the purchase of 60 tonnes of cement, translating to 1 200 x 50 kgs bags.

A quotation was generated as well as the authority to purchase the product on the same date.

Mhlanga transferred the full purchase price on the same date to Lafarge’s Stanbic Bank and submitted proof of payment to its cashiers before a contract of sale was concluded between the parties.

Mhlanga on January 23 2019 tasked his wife to communicate with Lafarge, instructing the cement company not to release the cement to his building contractors since the project had been put on hold temporarily.

Lafarge reportedly confirmed the instructions but he was shocked when Lafarge on august 13 2020 told him that the company was only holding funds amounting to $15 136 which was only equivalent to 17 bags of PC15 cement.

“The plaintiff could accept nor collect the cement as this was not the quantity of cement that he had purchased from Lafarge and he immediately registered his disquiet,” said Mhlanga’s lawyers.

“The plaintiff has been protesting against this daylight robbery and has tried to engage the defendant in discussions to reach an amicable settlement, but the defendant refuses and neglects to deliver the purchased product.

Mhlanga wants an order compelling Lafarge to release his 60 tonnes of cement within 48 hours of service or alternatively pay equivalent money.

He is praying that Lafarge is slapped with costs on a higher scale.