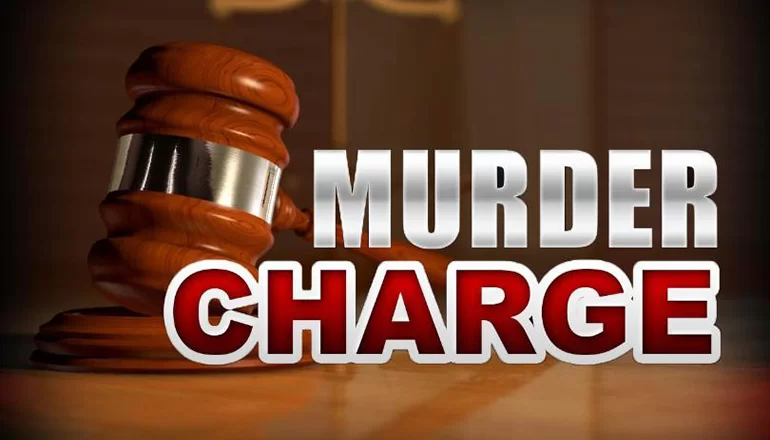 A man from Lalapanzi Samson Maredzva (42) died after he was assaulted by his brother-in-law following a misunderstanding over mangoes, police have announced.

“Zimbabwe Republic Police reports a case of murder in which a 42-year old man died on the spot after being gravely assaulted by his brother in-law. The incident occurred on 22 January 2023 around 1900 hours at Village Bhudhe 2 in Lalapanzi,” said Mahoko.

The generous act did not go down well with Muchaneta’s husband, the now deceased Maredzva, who questioned his in-law why he was given mangoes against his will.

A misunderstanding arose resulting in Munjanja fatally striking Maredzva with a log and brick  killing him on the spot.