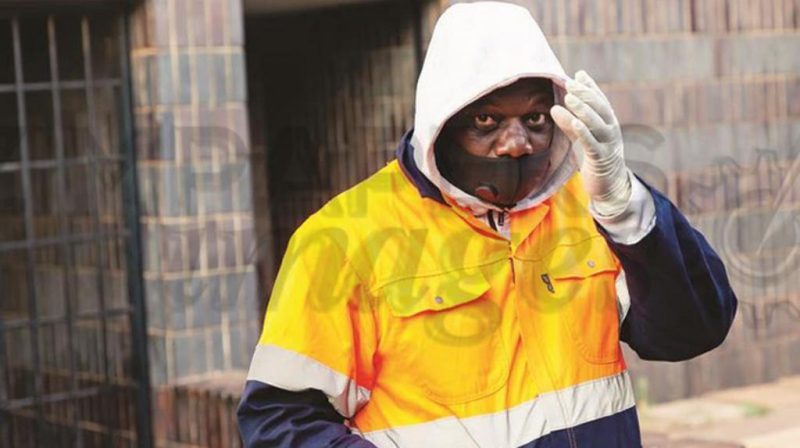 He made the claims while applying for bail before Harare magistrate Vongai Muchuchuti.

Munyaradzi has several pending criminal cases in which he is accused of swindling money from desperate home seekers.

He is seeking bail in a case he is accused of defeating course of justice.

“The investigating officer told me that he cannot do anything in this case as his hands are tied and was receiving instructions for the above,” said Munyaradzi during bail hearing.

The state accuses him of obstructing the course of justice and interfering with witnesses in a case in which police Commissioner Erasmus Makodza was arrested and charged with criminal abuse of duty as a public officer.

Allegations are that in 2019, Makodza decided to corruptly benefit from police projects in Mashonaland East during the time he was commanding officer for the province.

It is alleged that Makodza unlawfully gave his girlfriend a farm owned by the Zimbabwe Republic Police in the province.

Muchuchuti is expected to give her ruling on Munyaradzi’s latest bail application this Wednesday.