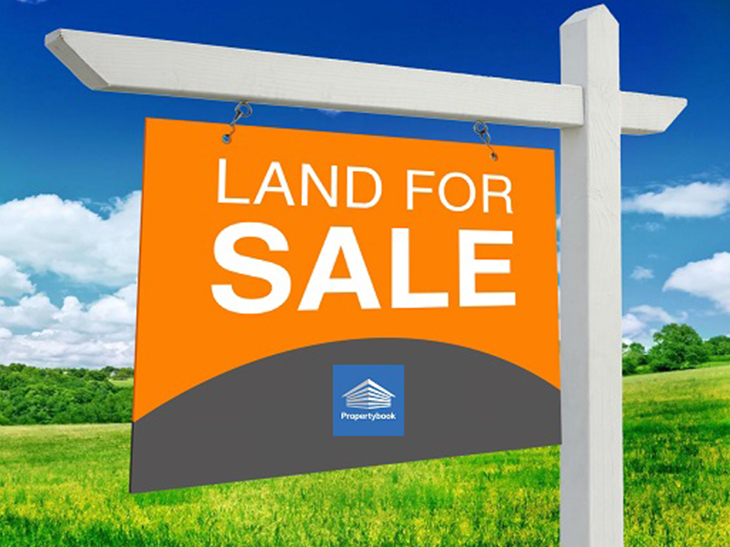 LAND barons who have invaded some wetlands in Chitungwiza with reports they have started parcelling out tracts of the protected land in the satellite town.

“The biggest problem in Chitungwiza at the present moment are land barons,” Mutize said.

“These are syndicates of criminals with links to council workers and officials up to its highest levels.”

Mutize said the land barons have grabbed both council and state land which they now sell for personal gain with the blessing of council officials.

“They are turning Chitungwiza from a planned settlement into a disorderly unplanned slum,” he said.

“All the wetlands in Chitungwiza have been taken.

“There are now sewage bursts everywhere because some of these houses are built on top of water reticulation pipes.

“Some of these people illegally connect themselves to the water line thereby depriving bonafide ratepayers of the precious liquid.”

A Commission of Inquiry into the sale of state land ordered that some 15 000 stands either be repossessed or given back to legal owners in Chitungwiza early this year.

The town has been dogged by countless cases of massive corruption and seizure of protected and state land in the past despite council promising to act.

Chitungwiza Residents Trust (CHITREST) Ward 7 coordinator Beulah Kubalalika proposed that government and council should consider relocating, demolishing and compensating those who had already built houses on the wetlands.

“It is not totally their fault though because definitely someone somewhere did the paperwork that allowed them to build here.

“The only solution is for government and council to immediately stop those who are building because if it fails to do so now, then more people will come.

“We need to protect these areas,” said Kubalalika.

“Does this mean we want houses without service areas and such environments?

“Those who have built should count their losses, be compensated and then moved, I tell you when it rains all of these people will rue their decision to buy this land.”