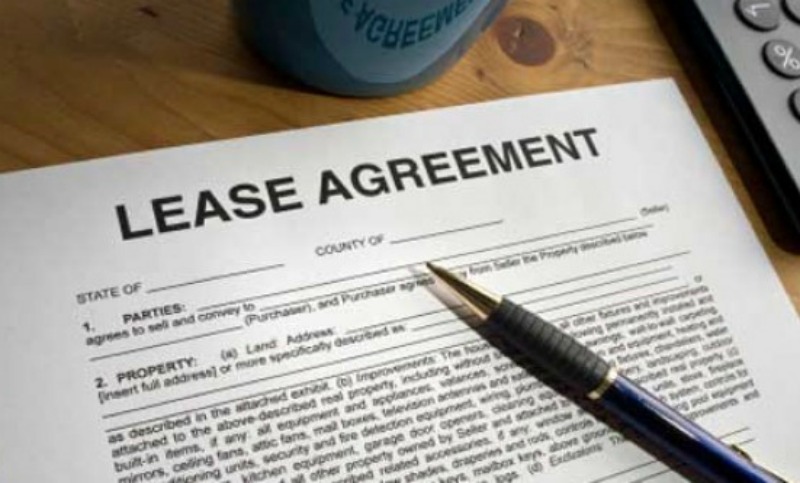 MUTARE: White commercial farmers who remained on their properties after the fast track land reform programme should regularize their stay on the land so that they will be able to access 99 year leases.

This was said by Zimbabwe Land Commission Chairperson, Tendai Bare during a media briefing in the eastern border city last week.

She said the Land Commission which kicked started its programme after the army deposed former president Robert Mugabe in November last year was working with remaining white farmers to ensure that their stay on the land is regularized.

“We are also working with these farmers to see whether they have documents to allow them to stay on the farm so that we recommend them to be given 99 year leases. There is also a programme by Lands ministry where white farmers who are interested in farming can embark on joint venture programmes with the beneficiaries of the agrarian reform programme,” she said.

Bare also said although black farmers are contributing to export earnings through high product value production such as horticulture the Commission has established that they still lack access to cheaper loans from financial institutions.

She said farmers recommended government to capacitate Agribank to the level of Agriculture Finance Corporation (AFC) which used to offer cheaper loans to farmers after independence.

“We have discovered that the black farmers still lack access to cheap loans from banks. The interest for those who have been able to access is too high. They won’t be able to service them at the end of the season,” said Bare.

She said farmers were complaining that the 12-15 percent interest rate currently being charged by financial institutions was prohibitive.

“Despite government intervention for banks to reduce rates from 20 percent to between 12-15 percent, the farmers are still considering it too high,” she said.

She said on their 100 days, the commission has been investigating land disputes and other complaints and making determination.

“As you know where there are disputes there is no production because farmers are either fighting over boundaries or withdrawal of offer letters, farm invasions, existence of squatters, issues of inheritance where women particularly find themselves landless after the spouse died and laws of inheritance are not properly followed by husbands’ relatives or settlers themselves. These are some of cases we are dealing with,” she said.

She added that in the first quarter of their 100 days, they managed to solve 308 land disputes against a target of 300 to the satisfaction of the contestants.

The contestants both sign a certificate of agreement both agreeing that the issue has been resolved to their mutual satisfaction, added Bare.

She said the land commission was being assisted by experts which include a cartographer and a town planner from the Ministry of Lands and Resettlement.

“We are also Inspecting farms to ensure that the land is productively utilized. We are also checking whether a farmer has a business plan to show us where there are coming from and going. We are also inspecting for any improvement in terms of buildings and equipment,” she said.