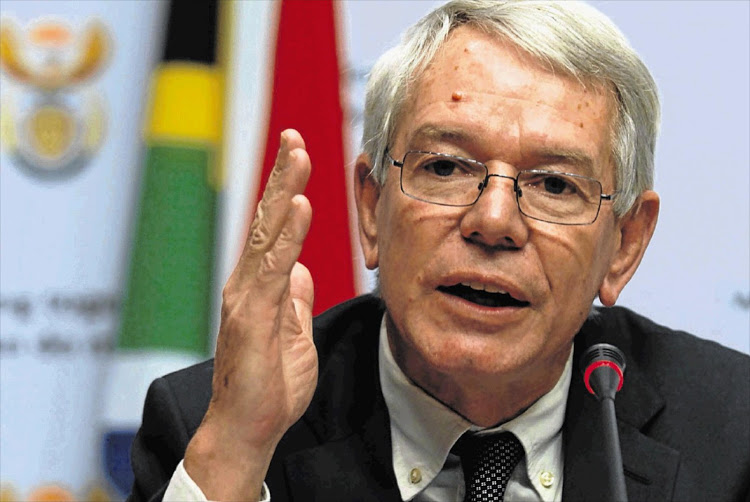 Cronin has addressed the National Assembly’s Public Works oversight committee on Tuesday on the withdrawal of the Expropriation Bill, where parliamentarians raised concerns about possible land grabs.

The Expropriation Bill, which has been withdrawn by the committee, deals with the general law of expropriation and doesn’t exclusively focus on land.

Cronin says the land debate is a very emotional issue and could be dangerous for the country if not managed correctly.

Cronin was allaying fears about possible land grabs as a result of pronouncements on land expropriation.

“Unjust and unequal property dispensation can’t continue on one hand, and on the other hand, we’re can’t solve that problem through land grabs. ”

Cronin says the best way to manage the issue is to provide a revised version of the Expropriation Bill and to set out specific conditions for land expropriation.