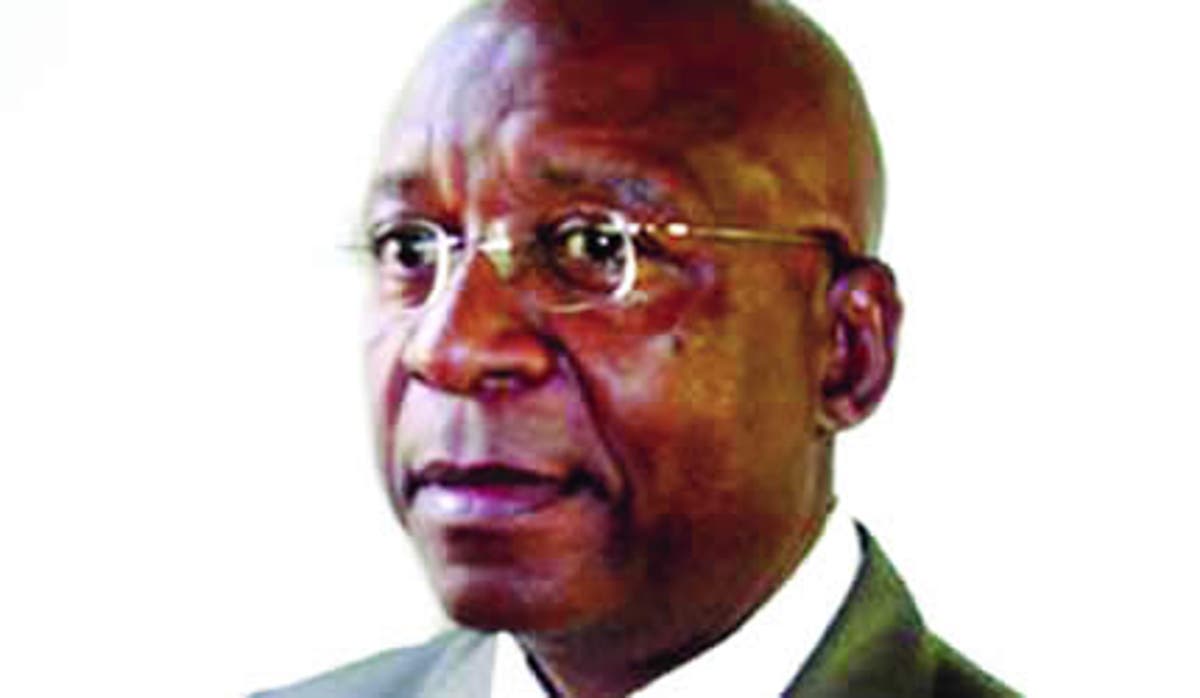 Mavhima is taking over from Daniel Mackenzie-Ncube who decided not to seek re-election. Another contestant, State Security minister Owen Mudha Ncube, pulled out of the race at Mnangagwa’s behest.

“His victory was endorsed by the politburo on Tuesday and so that is a done deal,” a source said.

“Mavhima is faced with a herculean task of unifying the province which is battling serious factionalism ahead of the 2023 elections. This is the president’s home province, and it must lead by example in terms of unity and working cohenetly,” the source added.

Meanwhile, the race for the provincial chairwoman’s position is a two-horse race between current Perseverance Zhou and Tsitsi Zhou, with the former apparently leading.