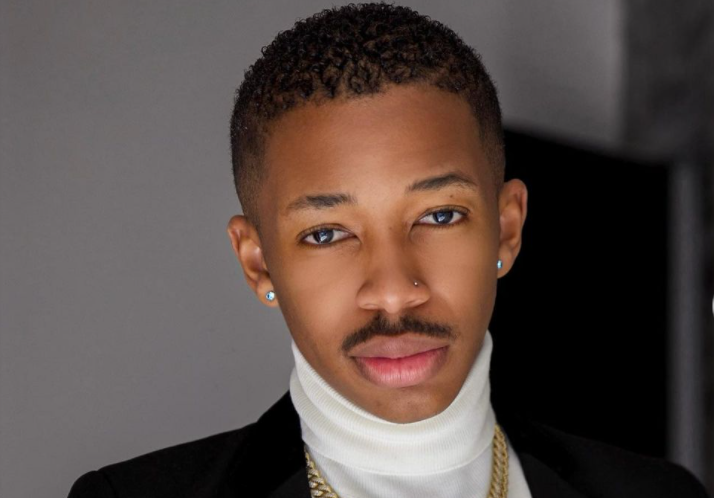 The character the socialite will play is yet to be revealed.

The prime time soapie set in a Durban hospital is known for introducing new faces each week as passing patients which has led to wide speculations that this could be Lasizwe’s role.

He made his debut acting in SABC 1’s Generations in 2010 although he was playing a minor role. He has however done exceptionally well in reality TV and as a host for several shows.

The casting news was confirmed by entertainment commentator, Phil Mphela in a tweet which was shared by Lasizwe.

He wrote: “Lasizwe to star in Durban Gen

“YouTuber Lasizwe Dambuza will flex some acting muscles with a stint on the etv telenovela set in a hospital in Durban.”