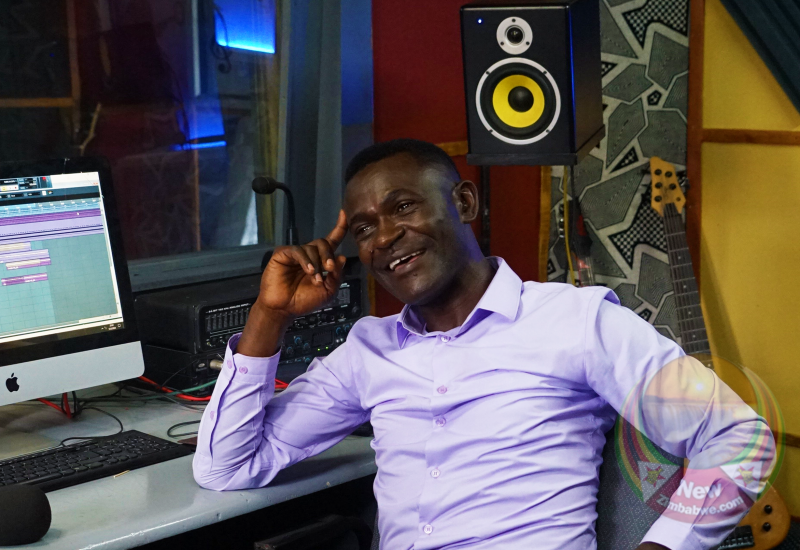 Dendera maestro and the last man standing from the genre originators, Allan Chimbetu is set to drop his sixth album titled ‘Mhute’ this coming Monday.

The album, which consists of six tracks, will be launched on Facebook first before a live show that will be held at a venue to be announced.

In an interview, Chimbetu revealed that the album was a fun-packed package for Denderera fans.

Some of the tracks on the album include title track Mhute, Hero and Wakandiwana.

“We are going to launch the album via Facebook and we will follow up with a consultation with fans and they will help us decide on the physical venue they are comfortable with to have an actual outdoor live show,” Chimbetu said.

Allan, the last man standing from the original Denderera Kings, said plans for collaboration with other family members were afoot.

“There will be a special offering from me and my sons, a project that will tell a story of the Dendera.

“We are actually in the consultation processes and we are talking and trying to find an amicable way forward,” said Chimbetu.

On whether the genre was struggling due to the departure of his brother Simon and others, Chimbetu said he felt the void left by his family members.

“As a team, we knew when we were together, each of us had a role and we would consult each other on which directions to pursue and things to do.”

Chimbetu has been in the music scene since 1992, making him the longest Dendera member to date.