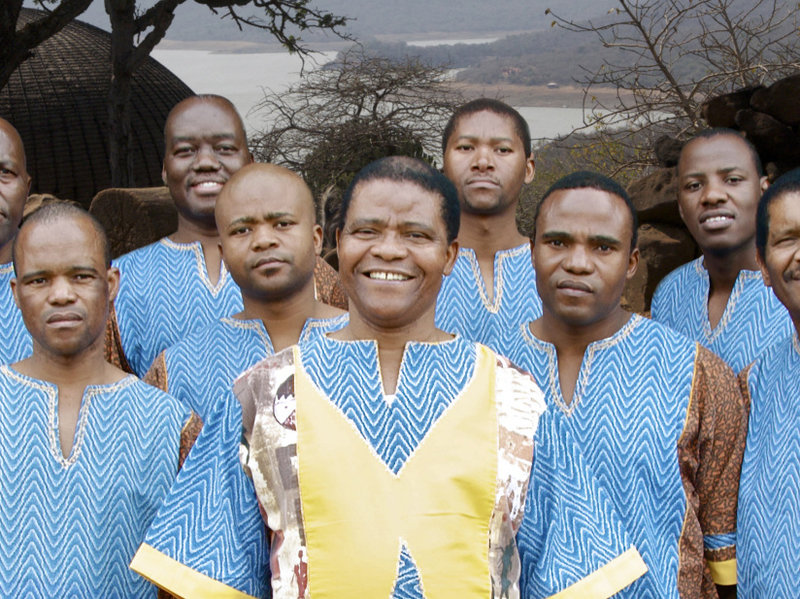 LATE Ladysmith Black Mambazo founder Joseph Shabalala spent a whole month in a South African hospital up until his death on Tuesday.

Speaking about the iconic musician, Xolani Majizi manager of the acapella group, said Shabalala’s “brand was dominating globally and it’s a great loss to the entertainment industry globally”.

The music legend had spent the last month or so in a Pretoria hospital battling an illness that was not specified.

Shabalala retired from his group in 2013 after five decades as an active musician, winning five Grammy awards and picking up 17 nominations.

Social media in South Africa was buzzing with condolence messages on the news of Shabalala’s death Tuesday.

Meanwhile, the band, which is currently touring America, released a statement informing fans that the passing of its founder won’t affect their shows.

“It has been INCORRECTLY reported that we are cancelling our current USA concert tour as well as other possible tours later this year [sic],” they confirmed in a statement posted on their Facebook page.

The multi-award-winning group says if it was to cancel its US tour, Joseph, who passed away at Life Eugene Marais Hospital on Tuesday, would not approve.

“We are not cancelling our concert tours. We will continue to celebrate the life of our father, Joseph Shabalala, as we have done since he retired in 2014,” read the statement.