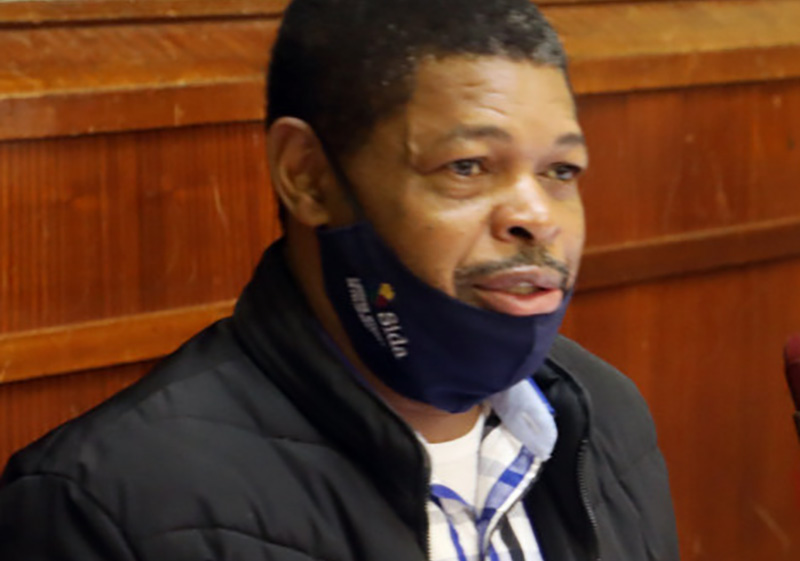 PEOPLE from all walks of life Tuesday thronged the Bulawayo Amphitheatre to pay their last respects to the late Bulawayo City Council Director of Engineering Services Simela Dube.

Dube (56) died last Thursday at Mater Dei Hospital in the city where he was admitted for an undisclosed illness.

The mayor also paid tribute to Dube for contributing to the city’s smart transformative vision for 2024.

“His legacy would be a challenge to fill. I hope his subordinates and assistants learnt something and were properly groomed as the task remains with us to attain a smart city status,” Mguni said.

“When we were in Kethu together, a town in the Northern Cape of South Africa, he showed me a letter of appointment from the Development Bank of Southern Africa (DBSA). I told him DBSA was a big company and obviously, he would be earning a lot,” Ishmael told mourners.

“I remember we left the town around past 3 am to drive back and along the 2 000km, I tried to convince him to take the job offer, stay in South Africa and leave Zimbabwe since the economy is bad. However, he refused the offer.”

Dube was buried at the Lady Stanley Cemetery, where a few close family members, friends and relatives only attended in line with Covid-19 protocols.