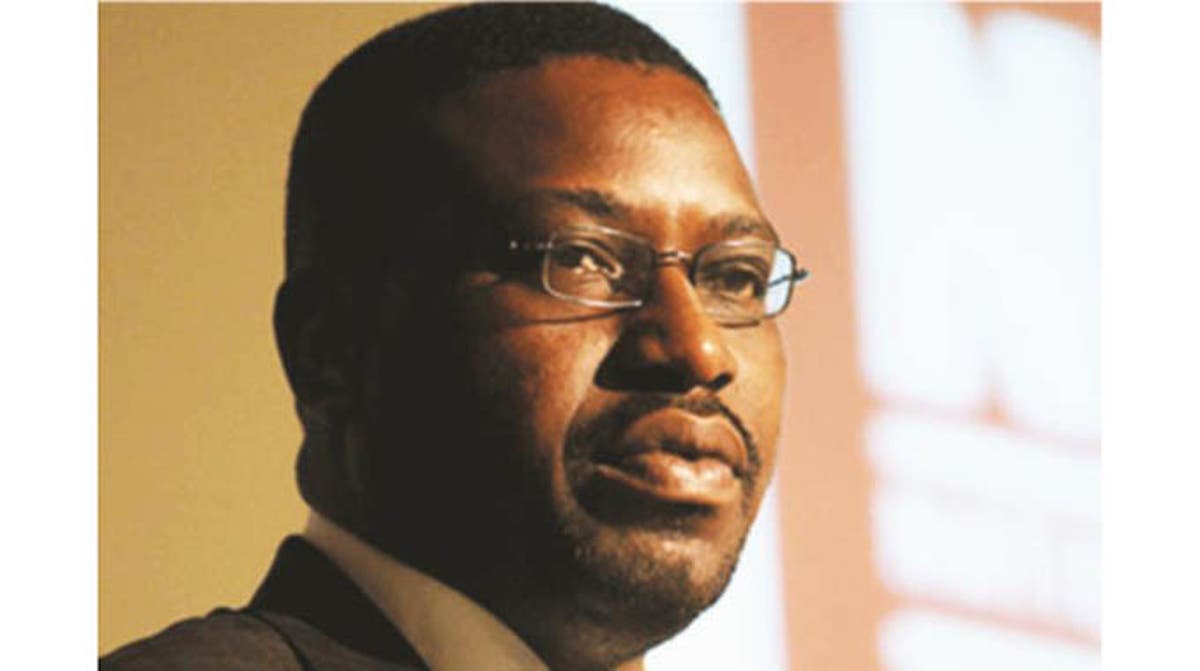 LATE veteran journalist and union leader Foster Dongozi’s family is up in arms with local media for splashing news about their departed colleague’s death when the family was still in the dark about the misfortune.

Dongozi, who was Zimbabwe Union of Journalists (ZUJ) secretary-general, died Wednesday at Parirenyatwa Hospital, Harare of what local media claimed was a heart ailment.

News of his death was immediately all over both mainstream and social media.

Speaking to NewZimbabwe.com Thursday, Thamsanqa Mpofu, a maternal uncle to the late unionist, said news of Dongozi’s passing was all over the media long before the latter’s mother, based in rural Sanyati got to know about it.

Mpofu said he was angered by what he described as “false reports” on Dongozi’s cause of death as well as the lack of respect for the family.

Meanwhile, burial arrangements for the veteran journalist were still yet to be announced.

“We are still consulting with his mother and uncle who are in Sanyati on the burial arrangements.

“So far, we are waiting for a postmortem to be carried out and once we have all requisite paperwork and results, we will then announce the burial arrangements,” Mpofu said.

One of Dongozi’s closest cousins who had travelled with him to Gweru for a workshop lately, told NewZimbabwe.com he had lost a great mentor and best friend.

“We were very close. I used to drink beer and braai with him all the time. He was everything to us and death is so disturbing. I was with him in Gweru where we had travelled for a workshop.

“My uncle suffered from allergies (especially wet paint) and at the hotel we stayed, there were some paintings that were being carried out including in his room.

“On our return Saturday, he felt sick and had to consult a doctor who prescribed some anti-allergies for him.

“His condition seemed to be on the mend on Tuesday but on Wednesday his condition deteriorated leading to his demise.

“We are not sure of what transpired. We will only know of the cause of his death once postmortem results are out but to say it was a heart attack as being said would not be true,” he said.

Dongozi’s death comes as another shock to the media fraternity which lost two other journalists – Charles Laiton and Tendai Ndemera – this week.

According fellow journalist Thabani Dube, Dongozi was instrumental in upgrading young fellows in the media trenches through various programmes offered by ZUJ.