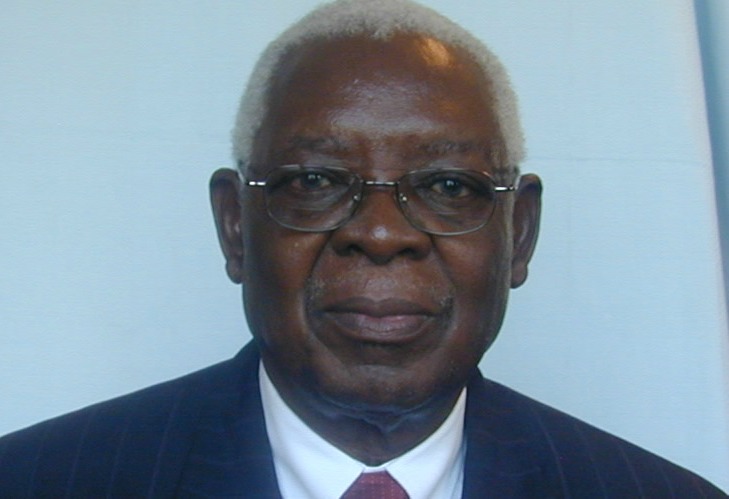 The company has approached the High Court demanding the money from Msipa’s company, Coal Producers and Processors Trust of Zimbabwe.

The plaintiff, N.R Barber rendered mining services to Msipa’s company commonly known as Kondo mine in Hwange back in 2015 but efforts to get the payment were fruitless prompting the former to approach the courts.

“Sometime in 2005, the plaintiff and defendant executed an agreement of service in terms of which the parties agreed that the plaintiff would render mining services to defendant at his mine commonly known as Kondo Mine.

“Pursuant to the said agreement, the plaintiff rendered services as instructed and wrote invoices indicating the work done and charges payable.

“The defendant failed to pay the invoice as they were raised and became due. The amount which was raised continues to accumulate until it reached the amount of US$1 400 000,” read the complainant’s declaration.

The court heard the service provider approached Msipa on several occasions demanding payment and he would promise to settle the debt.

Msipa also told the plaintiff that he was owed some money by Zambezi Gas Zimbabwe Private Limited and that he will pay upon receiving what he was owed.

The court heard that he failed to follow his word.

Msipa is yet to respond.