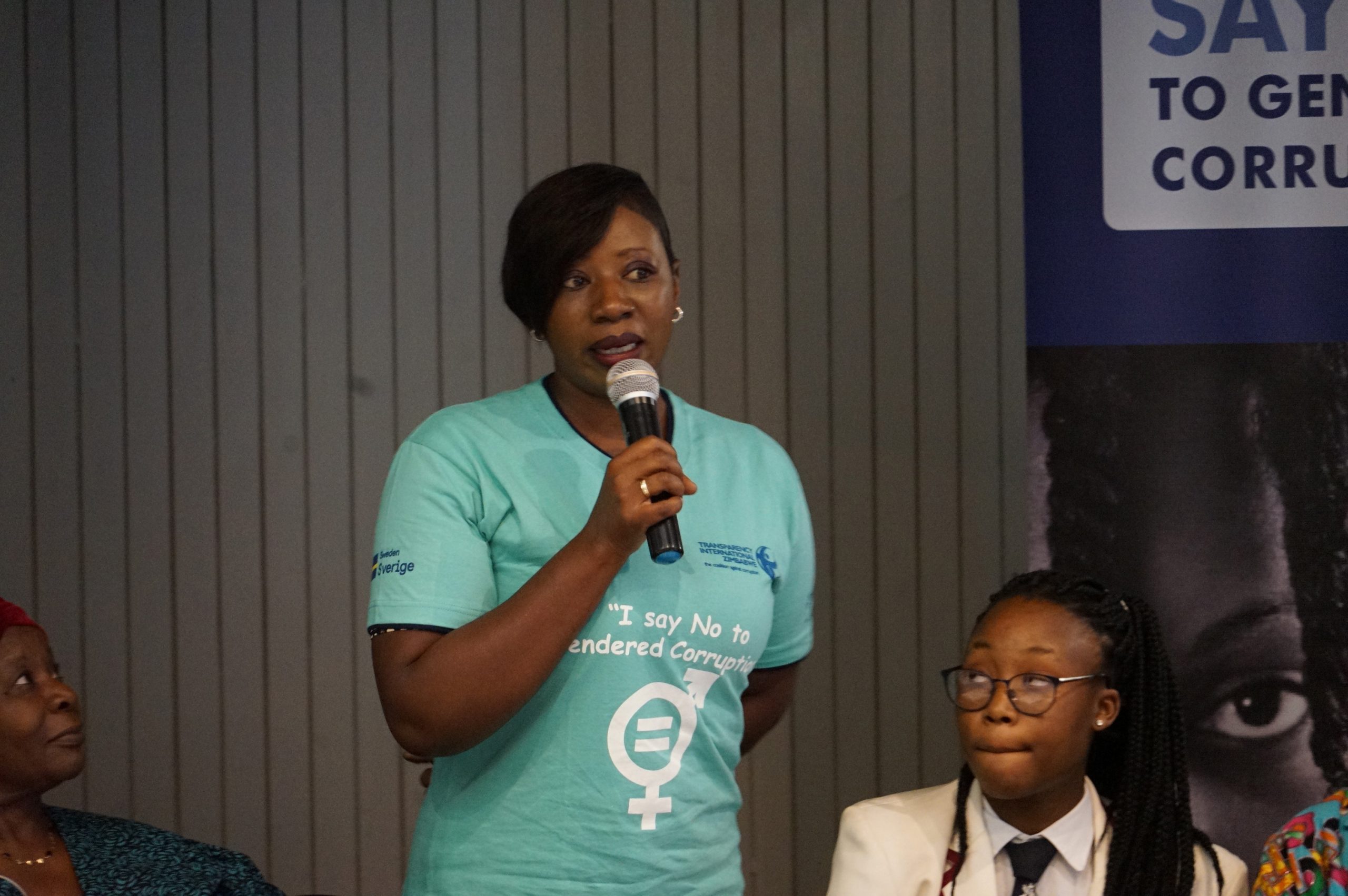 RUDO Boka, the daughter of the late prominent business tycoon, Roger Boka says when her father passed on; ‘false friends’ showed their true colours, leaving her alone to rebuild her father’s business empire from the ashes after it had spectacularly collapsed.

He left behind massive debts, 19 civil court cases and seven children that Rudo had to look after as she was the eldest child.

“And a lot of people whom I have encountered over the years seem to say; ‘you must have been born with a silver spoon. Life must have been wonderful because you had everything, your father left you with everything’,” Rudo told NewZimbabwe.com at the weekend.

“That is not the case, I inherited debt and my biggest inheritance was debt and seven children of my father as the eldest child.

“And at the age of 21, you learn in life at that age that people will desert you when facing challenges. People are nice to you when things are perfect. Let things go wrong and the very people that you expect to be there for you when all is good, are the very first people to disappear from you,” she said.

“That’s how I ended up in business, it was because of tragedy. My father died and upon his death he had a very big business interest which had also collapsed,” said Rudo.

The businesswoman said without any business knowledge on how to run a company, she managed to turn her misfortunes into blessing.

“On the other hand, it was a blessing in disguise and for sure I would scratch my head thinking about the next move,” she recalled with a smile.

“And within a year when my father died, my mother died and there was the judiciary process going on, my father’s bank accounts had been frozen.

“There was no one to help me. What did I start doing? – I went to my maternal home in Chihota and my grandfather gave me vegetables for free to sell at Mbare Musika.

“And when I got to Mbare, I had never seen anything being sold so quickly, and that was a gift or my first loan. I call it a loan because I made it a point to give it back so that became my cash flow project and it helped me a lot to pay my legal team and court processes,” she recalled.

She said because of her late father’s debts, banks were unwilling to offer her loans.

“It was very difficult because I could not get a loan. Every time I would walk into a bank to apply for loan and the moment I will say ‘I am Rudo Boka’, all doors would be slammed on my face because my father’s bank had collapsed.

“It became a journey of 19 court cases with some lawyers telling me that they would not represent me because of conflict of interest.

“I had no formal education besides my Ordinary Level and a certificate in typing, but each time I went to the High Court, the registrar was very helpful and would assist on how I could defer some court processes.”

However, despite these challenges, Rudo was able to pay for her sibling’s school fees.

“I am in a position where I am doing now what I love, which is running the Boka Tobacco Auction Floors. I am doing it because I want to and I am enjoying it.”

Roger Boka died in 1999 on a private jet on his way from the US after establishing Boka Tobacco floors in 1997, the first black owned private auction floor.

He was also the first black Zimbabwean to open a commercial bank, the United Merchant Bank (UMB).

Boka was also a popular philanthropist who helped thousands of black Zimbabweans and politicians to start businesses or gave them loans from UMB, which they failed to repay leading to the collapse of the financial institution.