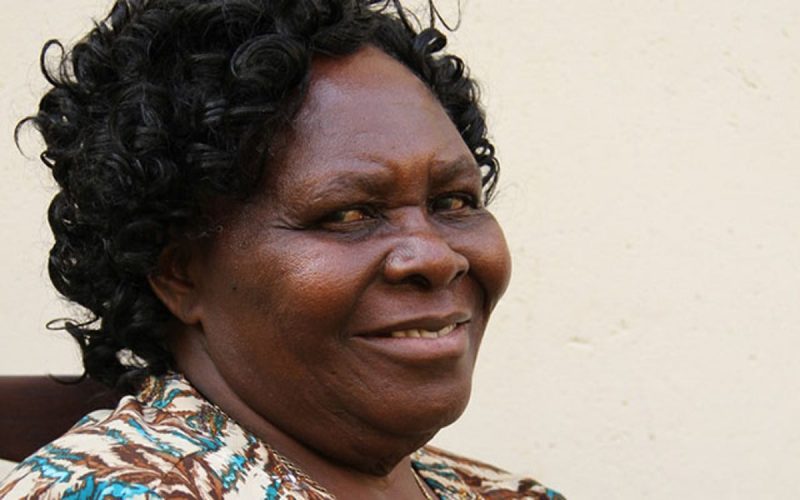 THE US Wednesday announced the removal of late Zanu PF stalwart, Shuvai Mahofa from its list of targeted sanctions against senior ruling party and government officials.

Also on the list of those removed is former Zanu PF politician, farmer and businessman Ray Kaukonde.

The latest removal comes after the European Union in February also removed late former President Robert Mugabe from its sanctions list but his wife Grace Mugabe was kept on restrictive measures.

Mahofa died in 2017 at the age of 75 when she was the Masvingo Provincial Minister.

Meanwhile, the US Department of the Treasury’s Office of Foreign Affairs Assets Control (OFAC) has also reinforced its sanctions against Anselem Sanyatwe and Owen Ncube for their alleged involvement in the post-Mugabe human rights abuses.

Ncube is the State Security Minister while Sanyatwe, then Zimbabwe National Army Presidential Guard Commander, led the August 1, 2018 Harare army shootings on civilian protesters who were angered by claims of rigging on Zanu PF’s behalf by the Zimbabwe Electoral Commission (ZEC) soon after the disputed poll. He is now Zimbabwe’s Ambassador to Tanzania.

“The Trump Administration will hold accountable corrupt Zimbabwean elites for their repressive and violent rule.

“According to multiple sources, Sanyatwe, in his former role as the commander of the Zimbabwean National Army’s Presidential Guard Brigade, activated and deployed troops to multiple parts of the capital city to attack and silence the demonstrators.

“Treasury joins the Department of State in urging the Zimbabwean government to take meaningful steps towards creating a peaceful, prosperous, and politically vibrant Zimbabwe, rather than using public resources to blame Zimbabwe’s ills on parties other than its corrupt elite and the institutions they abuse for their personal benefit,” OFAC said.