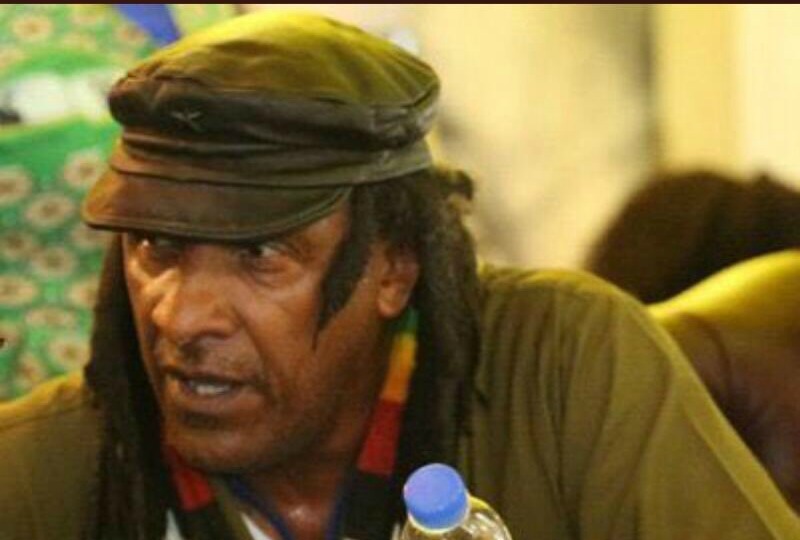 LATE fanatical Zanu PF supporter and firebrand civil rights activist, Coltrane Chimurenga wanted his ashes interred at the Great Zimbabwe ruins as a sign of his dedication towards fighting for black emancipation.

This was revealed by President Emmerson Mnangagwa in a condolence message to the revolutionary December 12 Movement founder.

He has emerged as one of the biggest foreign based Zanu PF fanatics, at one time vowing to run a campaign against former US presidential aspirant and then secretary of state Hillary Clinton whom he accused of maintaining US imposed sanctions on Zimbabwe.

He once labelled Evan Mawarire a traitor after the firebrand pro-democracy activist was being pursued by the State for being part of those who organised a 2016 national shutdown that rattled the then Robert Mugabe led government.

For all that, Mnangagwa labelled Chimurenga as “a dedicated Pan Africanist and son of the soil whose love for Zimbabwe will remain etched in the annals of Zimbabwe’s history”.

“He steadfastly stood by Zimbabwe during colonialism and after independence as we fought the illegal sanctions regime. His dedication and love for Zimbabwe saw him adopting Chimurenga as his surname in solidarity with Zimbabwe’s war of liberation from colonialism,” Mnangagwa said.