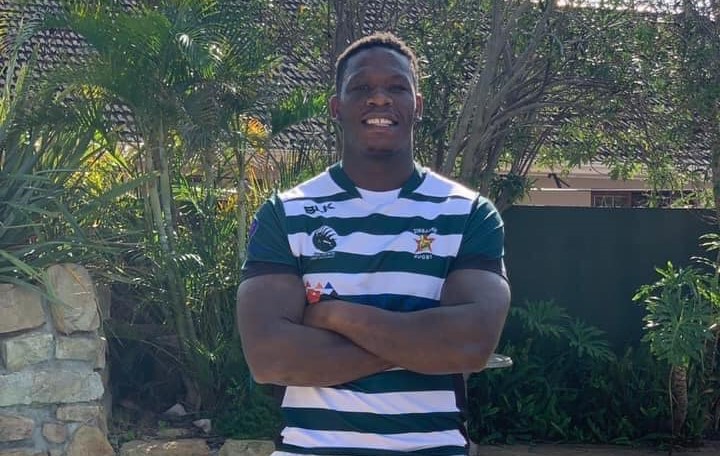 A legendary rugby player “with an infectious smile” died after being trapped in his car when it burst into flames.

Sibanda had represented his country Zimbabwe at the 2015 World Cup and had played for Hull RUFC during his time in the city pursuing his university degree.

An inquest heard how it was found that the vehicle had defects as the tread depth of the front tyre was worn below the legal limit.

But this isn’t believed to have been the cause of the crash and no other causes or cars were involved, so it was determined that it happened due to the “actions or inactions” of the driver.

His crash was recorded as road traffic collision.