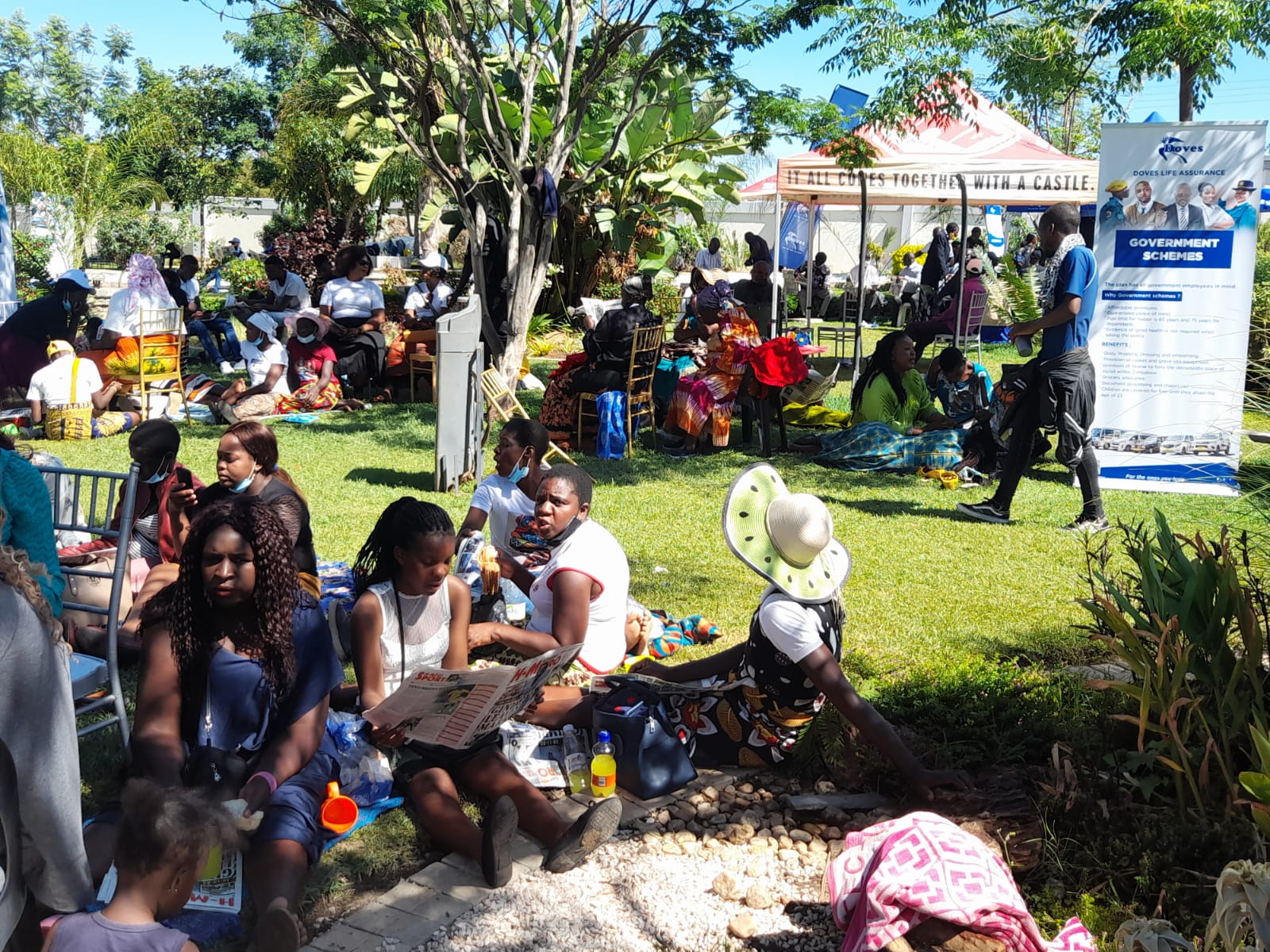 BUSINESSMAN and socialite Genius ‘Ginimbi’ Kadungure is set for burial this Saturday at his Domboshava mansion over 30km north of Harare.

Mourners are waiting for the programme to start.

An excavator has just finished digging the grave.

Last night, a musical gala was held in honour of the business executive who died Sunday in a horrific road crash at 36.

Music group Vabvuwi, Jah Prayzah, Hwinza, Killer T, Allanah are among the artistes that performed at the farewell party which ended at around 3am this Saturday.

There was a lot of imbibing and dancing, typical of how Ginimbi spent his life.

Hundreds of people attended the gala as people defied a police directive to keep numbers low.

Ginimbi’s friends were dressed in all white.

Below are images of the set-up at his home as proceedings get underway. 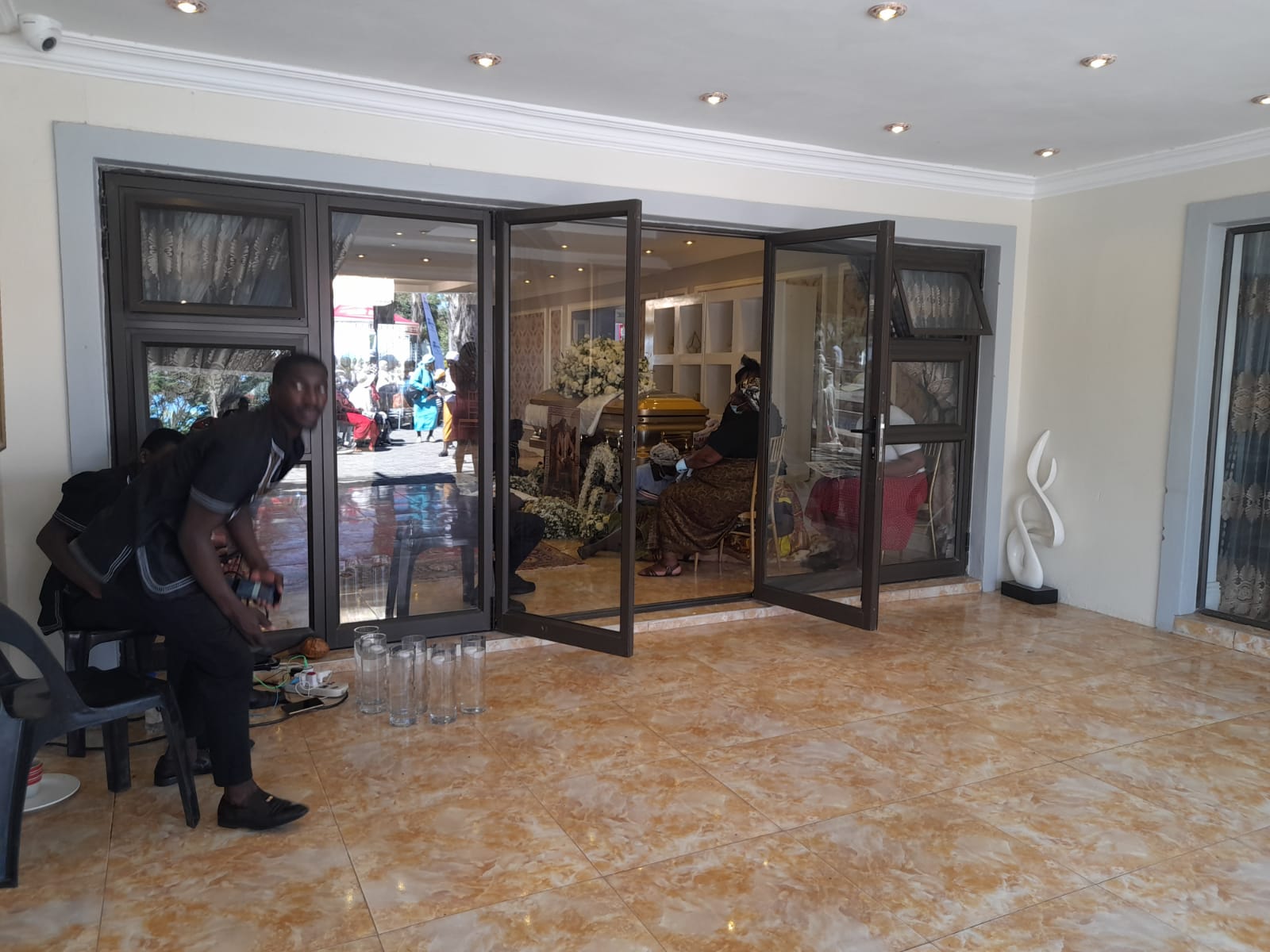 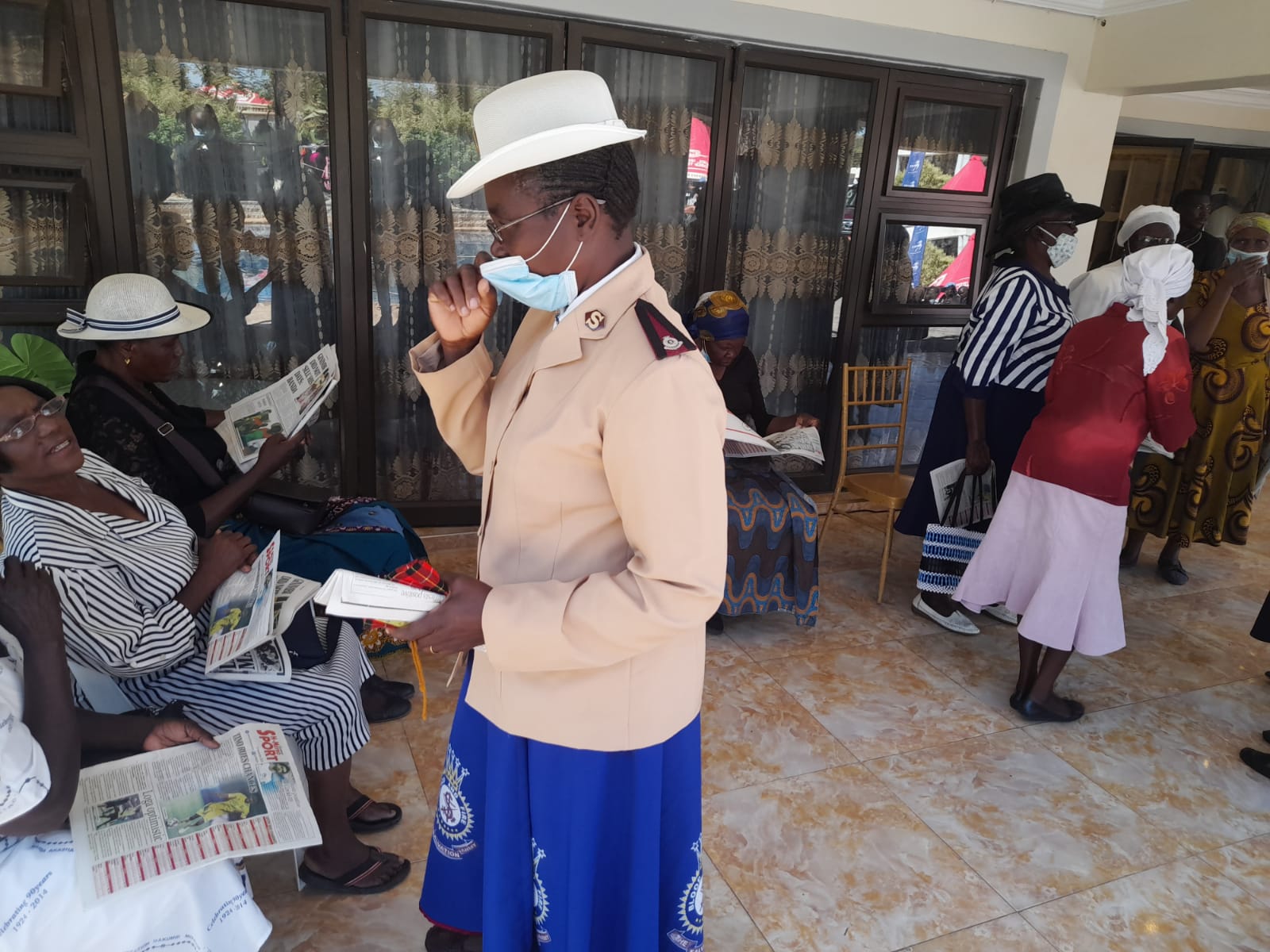 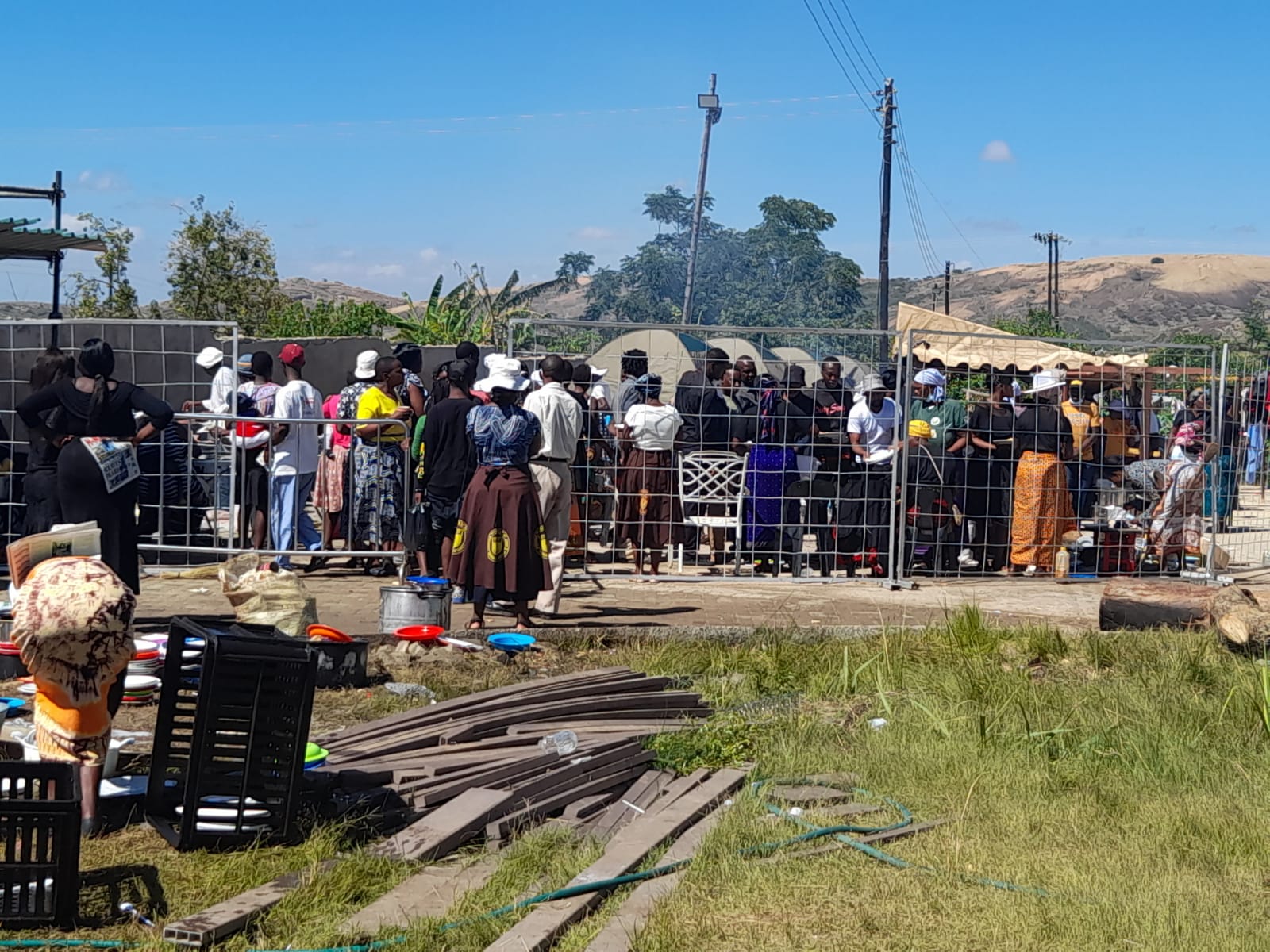 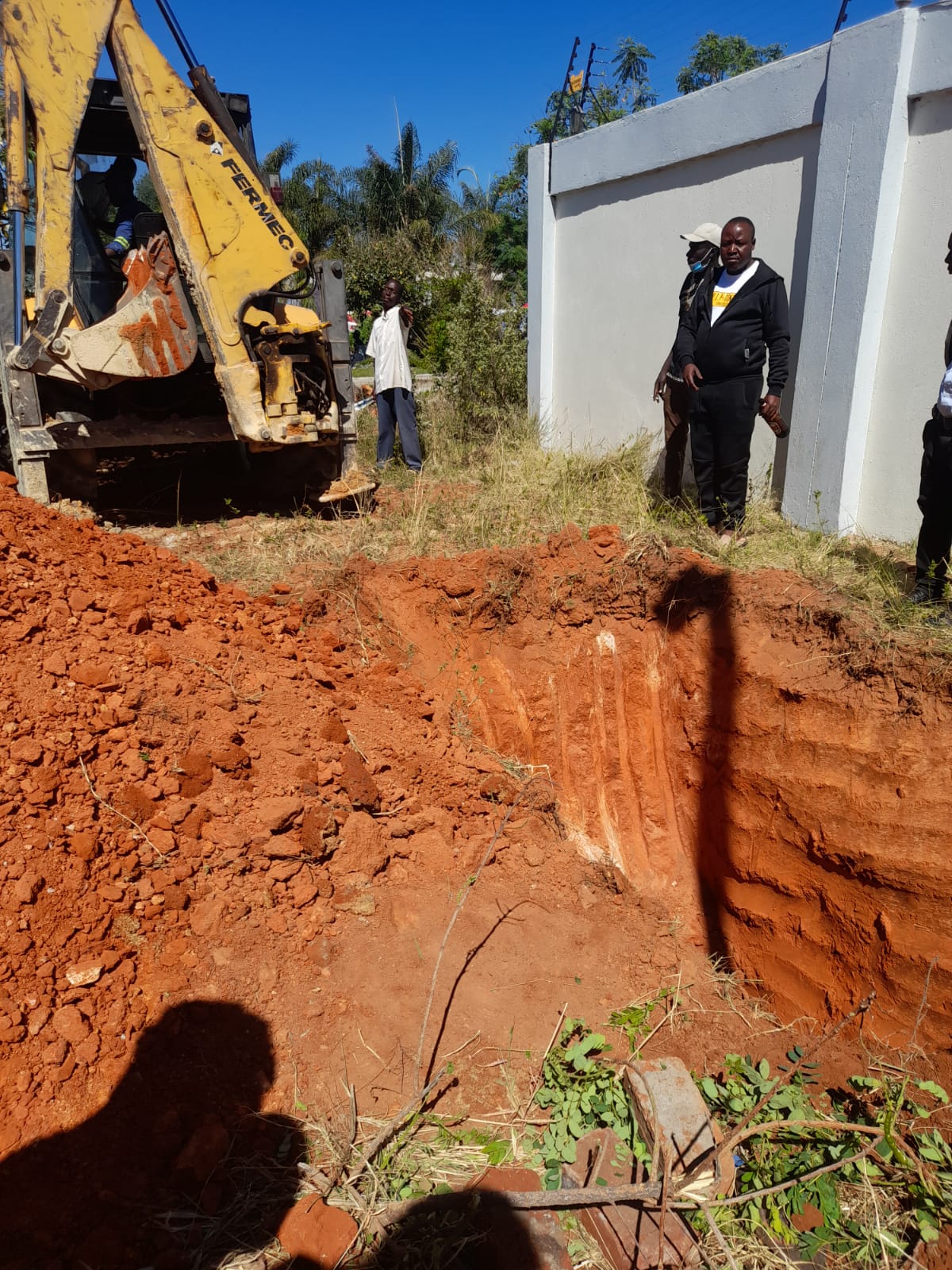 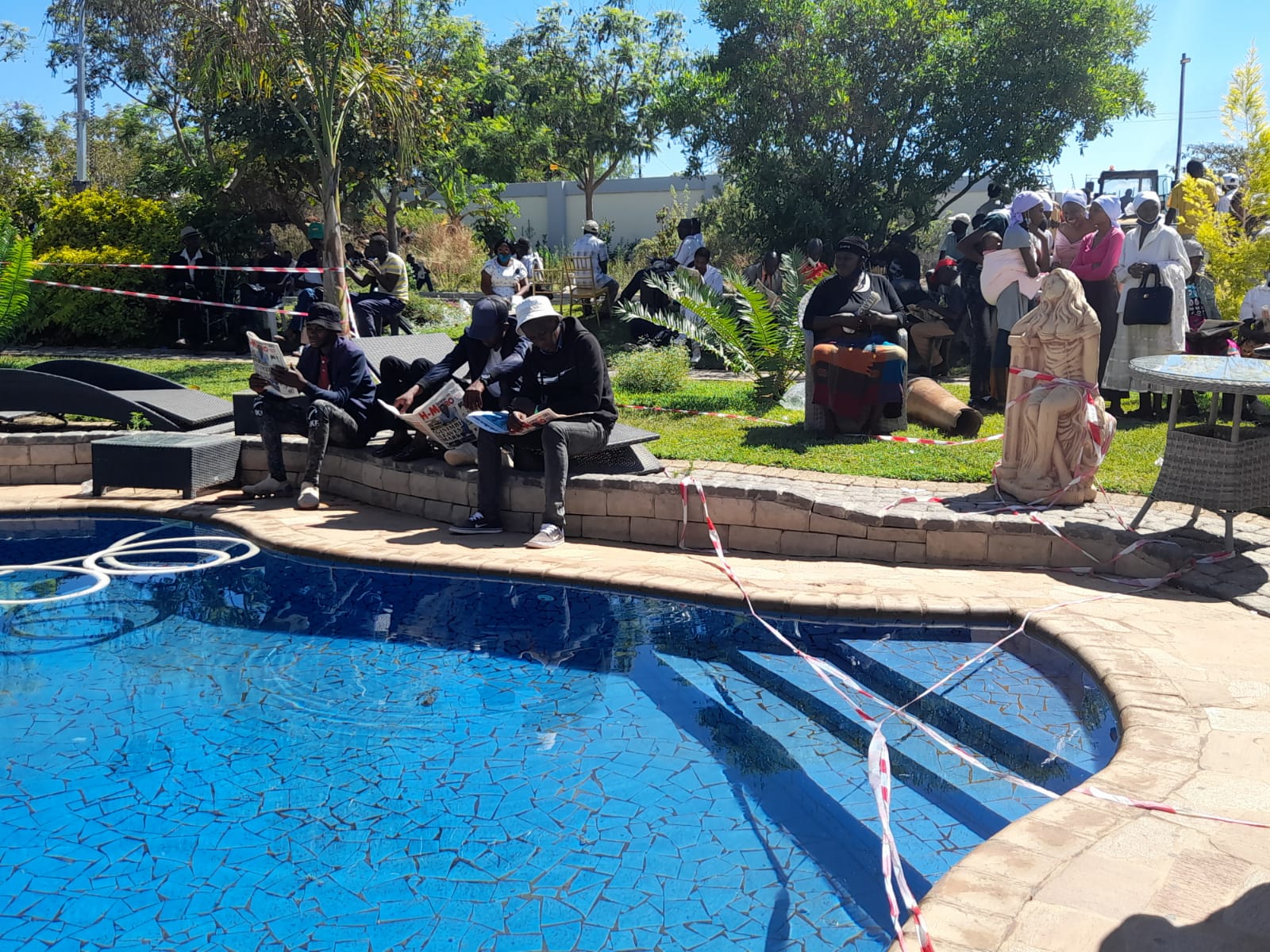 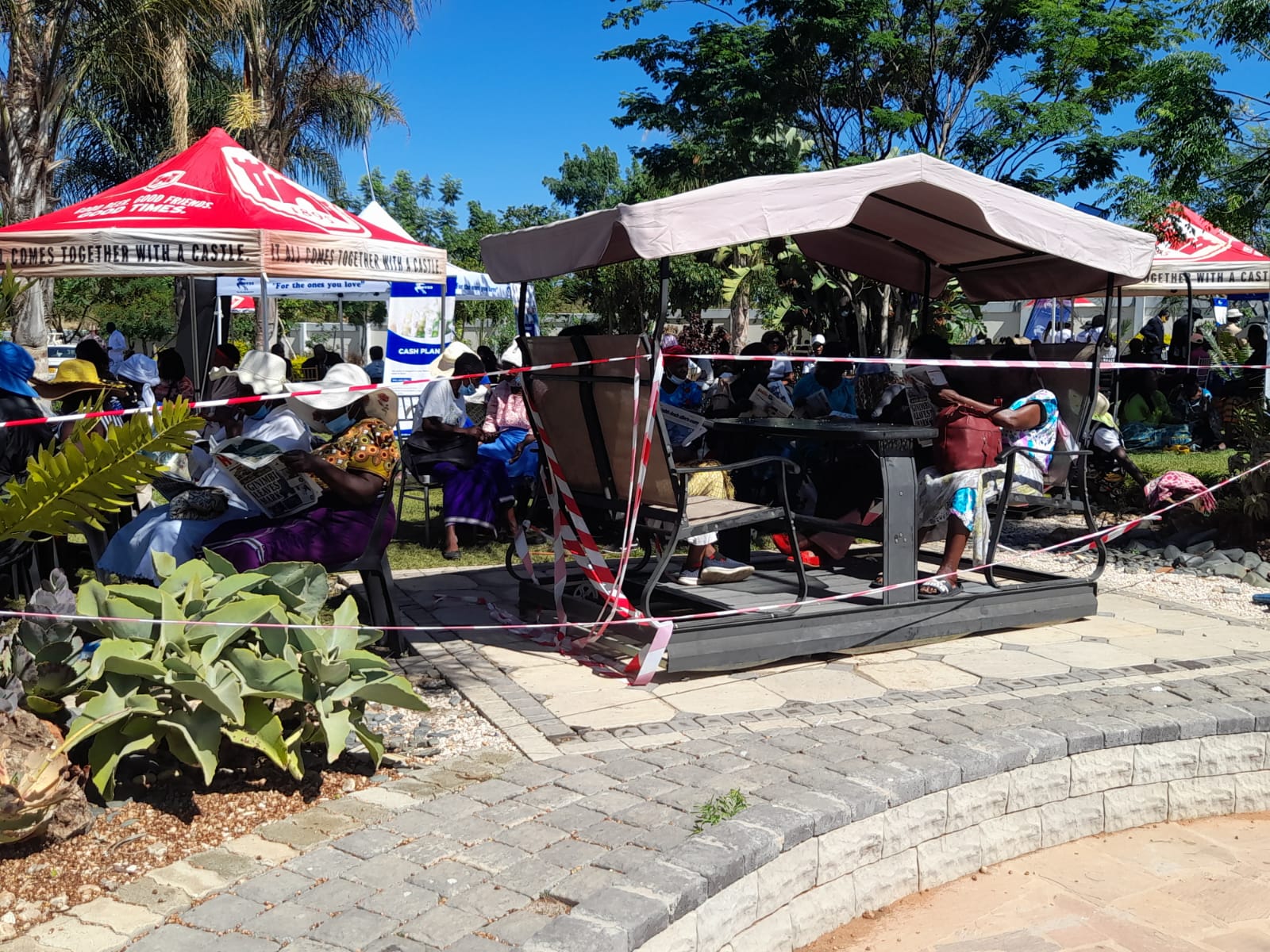 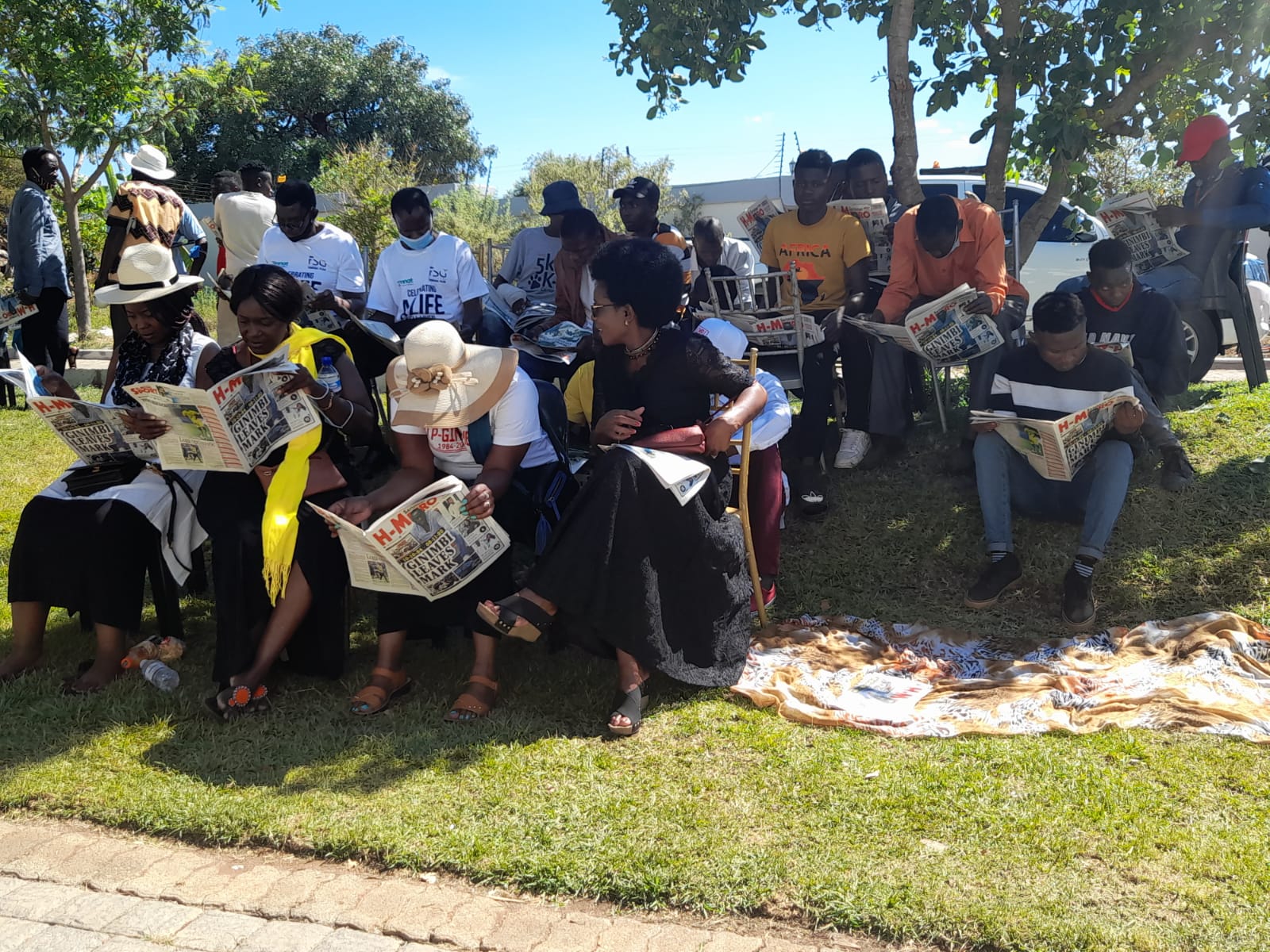