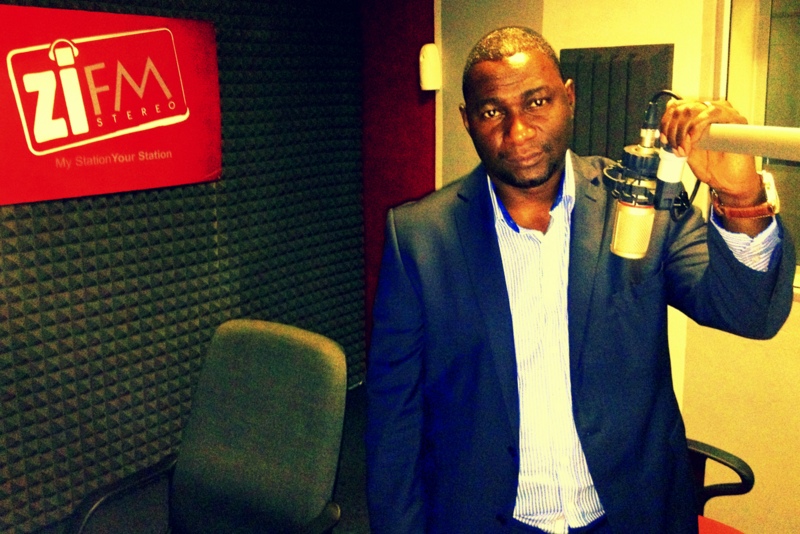 FORMER Information Communication Technology (ICT) Minister Supa Mandiwanzira is in trouble with the law for allegedly interfering with the operations of government’s mobile telecoms firm, NetOne, and corruptly handpicking a Chinese company to investigate Huawei with $5 million paid in services.

Mandiwanzira was Tuesday summoned to CID Serious Frauds where he was interviewed and formally charged with two counts of criminal abuse of office.

He is set to appear in court this Wednesday.

Police confirmed the matter was in connection with deals entered between NetOne and Megawatt Energy on the orders of the ex-Minister.

It is alleged Mandiwanzira had interests in the company which resulted in him ordering NetOne to pay $4 million for the service and a further $1 million for consultancy.

The Zanu PF legislator for Nyanga South is accused of underhand dealings with a Chinese businessman, Li Xiaodong, who owns Megawatt Energy.

The private company was tasked to investigate whether Huawei had not overcharged on a $248 million base station NetOne project of 2012, and was then supposed to be paid $4 million for the job.

According to the state, the payments were only stopped after the Procurement Regulatory Authority of Zimbabwe intervened as the company had been unlawfully picked.

The ex-minister is also being accused of unlawfully seconding Tawanda Chinembiri to the Post and Telecommunications Regulatory Authority (POTRAZ) board without following procedure.

This allegedly led to the loss of $35 000 by POTRAZ through allowances drawn by Chinembiri.

The journalist turned businessman and politician is being represented by Harare lawyer Selby Hwacha who is instructing Advocates Thembi Magwaliba, Brian Hungwe.

The lawyers also issued a statement confirming the circumstances.

“Hon. Supa Collins Mandiwanzira, immediately on return from an overseas business trip, presented himself to the police at their request this morning. The police interviewed him in connection with allegations of abuse of office on two issues, that he allegedly engaged Megawatt company, to do consultancy work for NetOne without going to tender,” they wrote.

Mandiwanzira according to his lawyers is denying the allegations.

“Hon. Mandiwanzira denied the allegations and advised the police that Megawatt offered consultancy services at no cost to the government.

“That consultancy led to the recovery of tens of millions of dollars for NetOne. He explained that no corporate governance principles or any circular, were violated in the appointment of the PA as a Potraz board member,” said Hungwe.

The ex-minister becomes the fifth one to be arrested as the net closes on ministers who were close to former President Robert Mugabe.

Other former ministers who have been arrested over corruption related charges include Ignatius Chombo, Samuel Undenge, Walter Mzembi and Saviour Kasukuwere.

The other ex-ministers are currently on trial while Undenge was convicted and caged four years for favouring Fruitful Communications company owned by Oscar Pambuka and Psychology Maziwisa to do PR work for Zimbabwe Power Company.