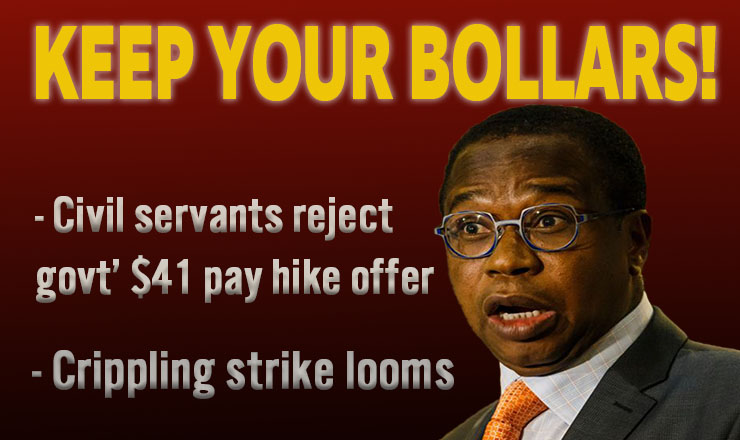 GOVERNMENT has offered civil servants 10 percent pay increment across the board beginning this April but this was immediately rejected by its workforce which still insists on a planned strike in two weeks’ time.

This was revealed at a press briefing by APEX Council chairperson, Cecilia Alexander following a round of wage negotiations by government and its restless employees under the National Joint Negotiating Council (NJNC).

Civil servants renewed their demands for a wage review November last year while proposing that the least paid employee should get $1 733. 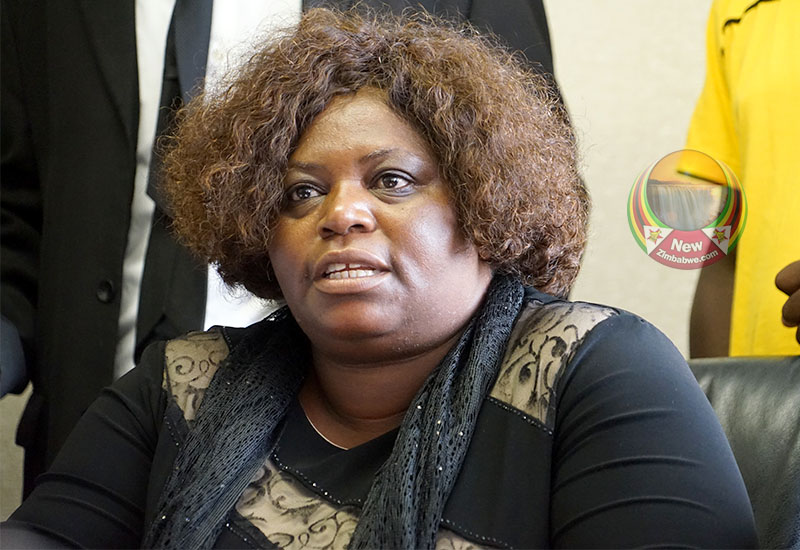 “It is quite disturbing that the government brought a 10 percent offer which translates to only $41 for the least paid worker in the civil service and as Apex Council negotiators, we have rejected this offer in totality because it is too little an amount.

“We are going to give feedback to our constituencies who will advise us on the way forward.”

The head of the civil service’s premier negotiating arm said it was even “painful” that the tiny wage increase was set to be effected in April.

“As workers representatives in government, we cannot accept such an offer looking at the current price hikes that have taken place end of last year to date.

“There is no increment that we are asking from government but we just want them to restore the value of money that we used to get since July, 2018 when we got a 17 percent increment.”

Civil servants on Tuesday gave their employer the mandatory 14-day notice to embark on a massive strike action while insisting their current wages have been eroded by a recent wave of price increases.

They have been demanding their wages to be paid in US dollars but this was vehemently rejected by a cash-strapped government which says it does not generate its revenue in forex.

President Emmerson Mnangagwa has said any pay increases offered by his administration shall be within the country’s budget.

The lowest paid civil servant currently earns $414 and shall start receiving an additional $41 if government proceeds to implement the offer.