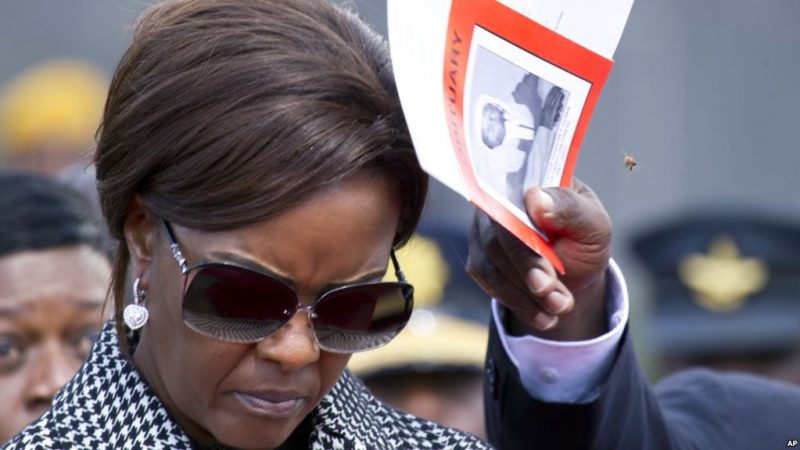 FORMER First Lady Grace Mugabe has failed to turn up for a hearing before a Zvimba traditional Chief’s court after being summoned for burying her late husband and late former President Robert Mugabe at his homestead.

The traditional court is being held at Gonzo Guzha Hall in Murombedzi, Zvimba this Thursday morning.

The hearing was called by Chief Zvimba.

This is after the chief, born Stanley Mhondoro, last week issued summons to Grace to appear before his traditional court on allegations of breaking traditional customs and local burial rites.

The former First Lady is facing charges of violating traditional burial customs and burying former President Robert Mugabe in a courtyard of his Kutama homestead also in Zvimba.

Chief Zvimba wants Mugabe’s remains exhumed for reburial amid speculation of attempts to rebury the former strongman at the National Heroes Acres in Harare.

Mugabe died in September 2019 while receiving treatment in Singapore, and according to his family, he did not want to be buried at the National Heroes Acres where late most nationalists, senior government, and Zanu PF officials are interred.

However, Grace seems to be in default of the traditional court after she, a family member or an emissary, failed to show up. Her name was called several times by a chief’s aide. 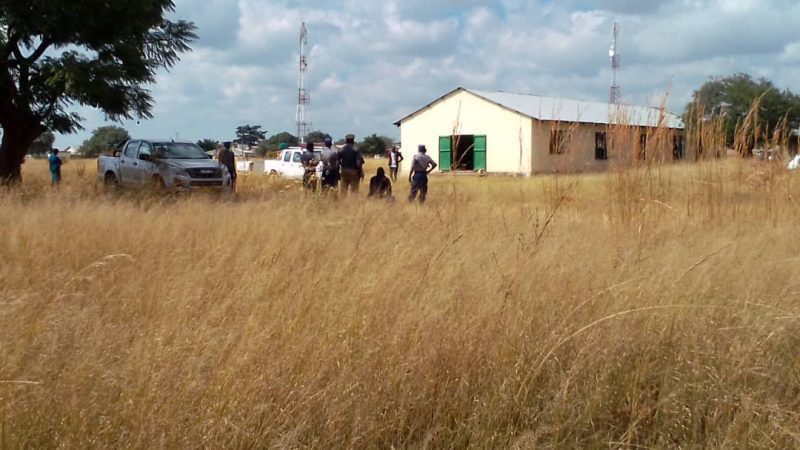 Meanwhile, over 12 armed police officers have cordoned off Gonzo Guzha Hall and ordered journalists, including James Muonwa of NewZimbabwe.com, SABC reporter John Cassim and an Associated Press reporter, to stay 100 metres from the venue.

The police have also moved around Murombedzi growth point warning residents to keep away from the venue as the chief had requested privacy.