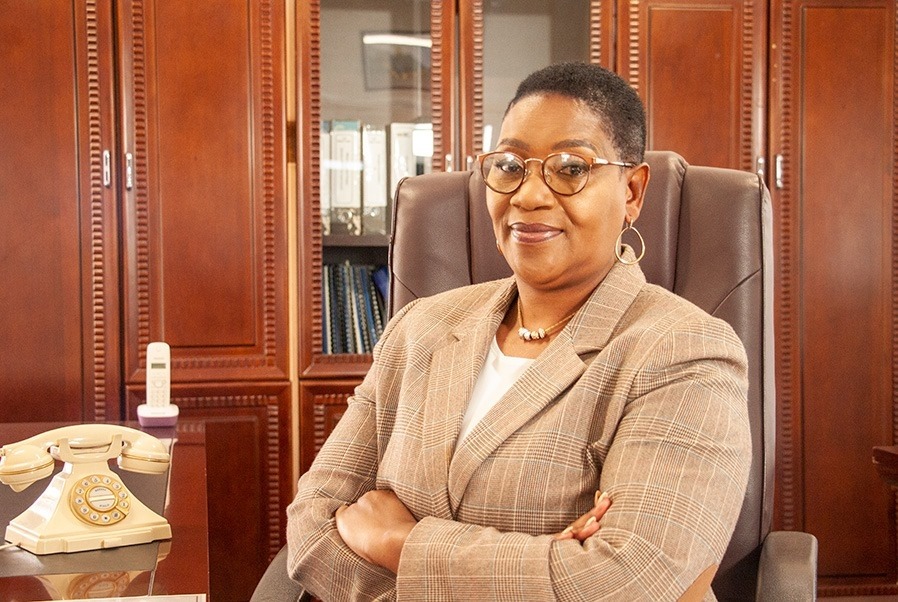 ZIMBABWE Miners Federation (ZMF) boss Henrietta Rushwaya has been cleared of wrongdoing in a case where she was accused of offering a US$5,000 bribe to an airport official in a bid to smuggle gold worth US$330,000.

Harare magistrate Learnmore Mapiye ruled that the State’s case was too weak for a reasonable court to convict.

Rushwaya had denied the allegations arguing that she never attempted to bribe anyone since she had no money on her on the day in question.

Rushwaya also said she never avoided the normal airport routines to prove that she had nothing to hide.

“The State witness did not support that the accused avoided the ordinary route,” said the magistrate.

“It is also common cause that Owen Sibanda, the key witness, said that he was not offered any money but was going to be offered US$5,000.

She added, “The State witness told the court that the accused was arrested for travelling with gold without proper documents but the evidence of the State witness, especially the first one, was not convincing.

Rushwaya was cleared of the charge after a full trial.

Allegations were that she attempted to bribe a Civil Aviation Authority of Zimbabwe (CAAZ) official Owen Sibanda to let her illegally pass through the Robert Gabriel Mugabe international airport with gold.

She denied allegations insisting that she had carried the wrong bag from home on that day.

During trial, Rushwaya testified that when she realised that she had carried the wrong bag, she asked the police to accompany her to her house to collect the correct bag which the police allegedly later collected upon her arrest.

“As we speak both of the similar bags are at the police station,” she added.

Rushwaya also told court that witnesses might be lying against her as a result of external forces who might want to tarnish her reputation and to ruin her chances of remaining ZMF president in the upcoming elections.

“My position is a highly contested one and, when the incident happened, we were heading towards an election so maybe Sibanda was and still is under the influence of external forces,” she said.

“Maybe he is being made to give statements to appease those who are controlling him in an effort to jeopardise my chances of remaining president or he is being malicious.”