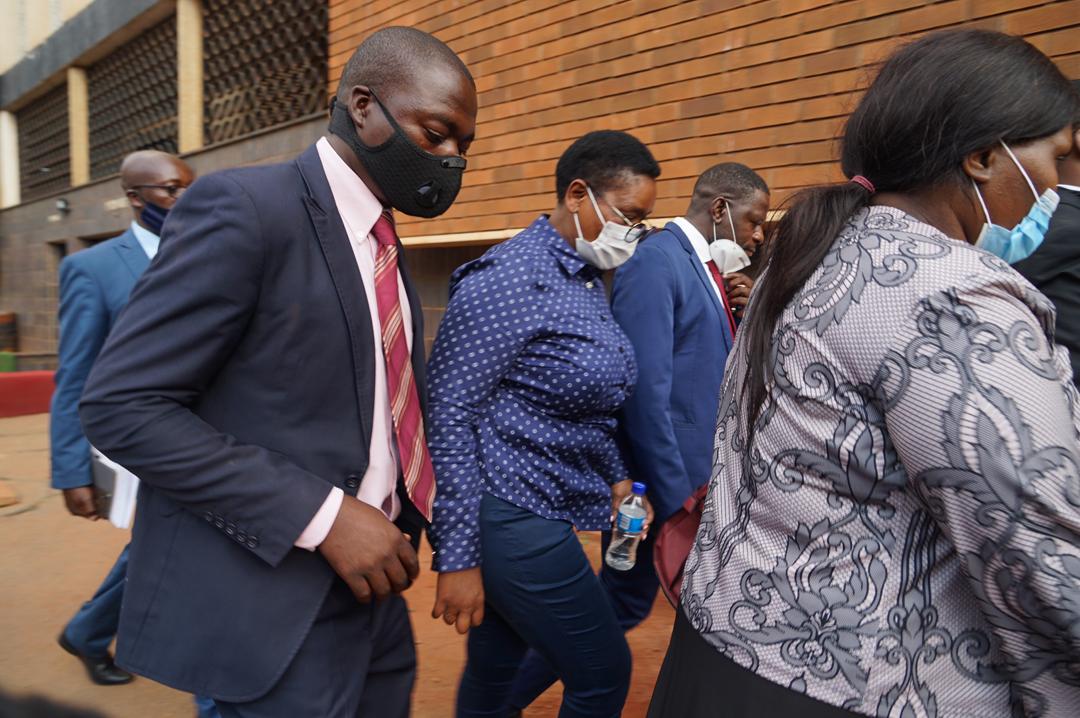 EX-ZIFA CEO and now Zimbabwe miners boss Henrietta Rushwaya, arrested Monday over attempts to smuggle 6kg gold out of the country, has been remanded in custody.

This was after the Zimbabwe Miners Federation president appeared at the Harare magistrates’ court late noon Tuesday.

The State had consented to bail.

The consent was set at National Prosecuting Authority headquarters with parties agreeing she pays $90 000 bail and surety title deeds of her lawyer Tapson Dzvetero.

The State had also proposed Rushwaya be allowed to report at CID Minerals every Monday and Friday and that she surrenders title deeds for number 709 Crowhill, Borrowdale registered in the name of her lawyer.

State had gone on to propose she be allowed to return for routine remand on 13 November.

But in his response, presiding magistrate Ngoni Nduna said “you just can’t bring your consent for me to rubber stamp. So, bail application has to be done before me to give the basis of the consent.”

Added the magistrate, “It was unfair for both the state and defence to come to court with a consent for the granting of bail.

“The value involved on the case must be considered hence parties must present themselves tomorrow (Wednesday) at 9:00am with facts supporting the basis of their consent.”

Dzvetero then asked for time to apply for bail but Nduna said “it’s too late now”.

Rushwaya was arrested by detectives at the Robert Gabriel Mugabe International Airport Monday while checking in to board a flight to Dubai.

The gold was found in her hand luggage.