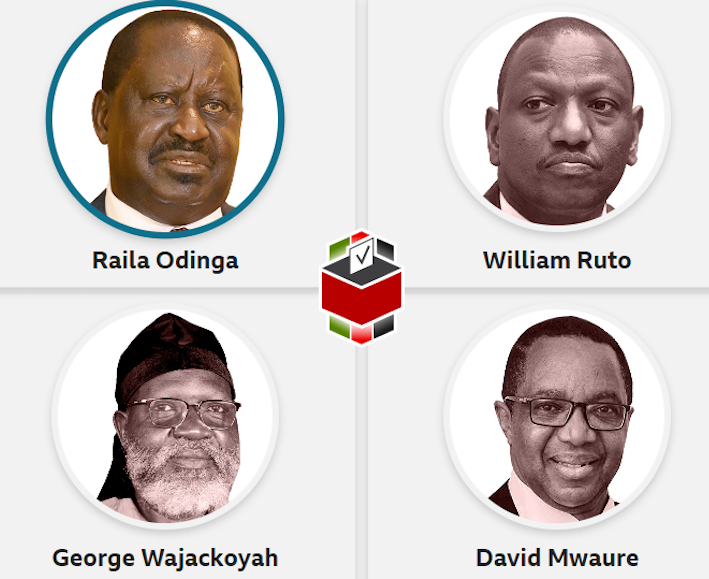 The announcement of the long-awaited outcome of Kenya’s presidential vote was thrown into chaos on Monday after four out of seven election commissioners said they could not recognise the results.

“We cannot take ownership of the result that will be announced,” Independent Electoral and Boundaries Commission (IEBC) vice chair Juliana Cherera told reporters.

She described the process as “opaque” but did not elaborate, saying further information would be given later.

The IEBC had earlier said it would be issuing the results of the closely fought 9 August race at 12:00 but by almost 15:00 there was still no announcement.

Latest official results published by Kenyan media early Monday had given Deputy President William Ruto a slight edge over Raila Odinga, the veteran opposition leader who had run with the support of the ruling party.

As confusion reigned, scuffles broke out at the IEBC’s heavily guarded national tallying centre in Nairobi, where some people were seen throwing chairs.

The IEBC has been under pressure to deliver a clean poll after claims of rigging and mismanagement led to the annulment of the 2017 election race.