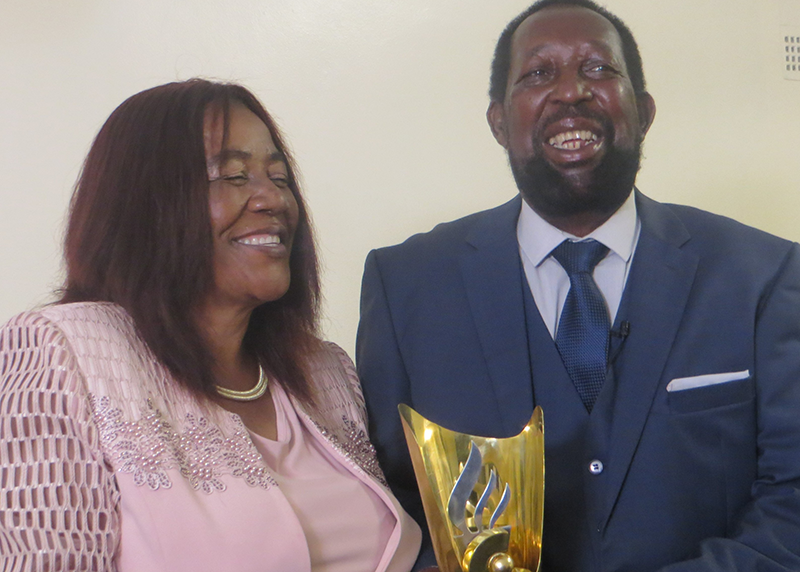 THE widow of one of Zimbabwe’s most celebrated yester-year musicians, Zex Manatsa, Stella Manatsa, has died.

Her untimely passing on comes eight months following the death of her husband.
Tendai Manatsa, son to the iconic couple, confirmed the sad development through a post on social media this Tuesday. 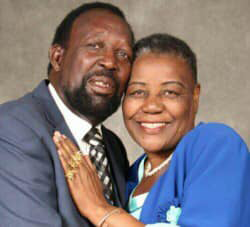 He said: “My mother passed away this morning. We just lost my father 8 months ago. I am not ready for this. Zvakadhakwa izvi (its devastating)
Rest in peace momz. Love you so much.”
In his heyday, Zex gained fame as a singer, songwriter, and bass guitarist.
The late Stella and Zex held their wedding at Rufaro Stadium on August 25, 1979, attracting about 50 000 people.
Thomas Mapfumo, Tineyi Chikupo, Manu Kambami and many others performed on the day.
The couple had six sons.