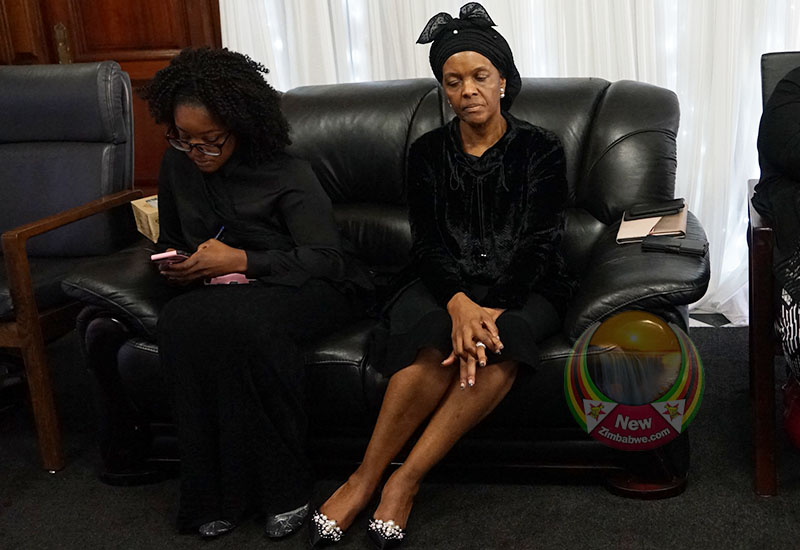 LATE former President Robert Mugabe will finally be laid to rest in his Zvimba rural home, long before government completes a mausoleum which is currently being built for his burial at the national Heroes Acre in Harare.

“In line with the government policy to respect the wishes of families of deceased heroes, Government is cooperating with the Mugabe family in their new position,” Mangwana said.

“Government will render the necessary support to give the late former President a fitting burial as led by his family.”

He was declared a national hero but his burial place became contested territory between government and the late leader’s family amid claims the once powerful State President had requested to be buried in Zvimba.

Government, under President Emmerson Mnangagwa, has been pushing for his burial to be at the national shrine.

Mugabe’s body has, since its repatriation from Singapore, been kept at his Harare Blue Roof mansion.