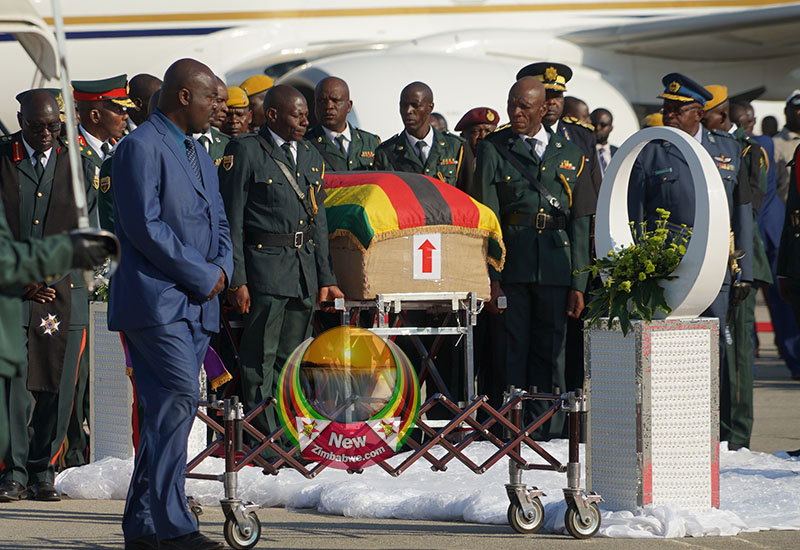 Mugabe’s nephew said the decision on whether it will be a public or private funeral rests with traditional leaders from Zvimba, Mugabe’s rural home.

“Yes I can confirm that there has been a consensus, at least now they (traditional leaders) have pronounced their position which they had not pronounced all along.

“So if they have pronounced the position that he will be buried at the National Heroes Acre now what we need to do is wait for the details. I think they are more important as to whether it will be a private burial or public,” Mugabe told reporters Friday morning.

“The issue of a private burial was always central to the chiefs so I will need to get a confirmation from them as far as the process is concerned.

“I know of certain developments that have to be done at the National Heroes Acre and they take time so we will know the date when its done.”

Mugabe died in Singapore last Friday where he was receiving treatment.

His immediate family and government were at odds on where his remains will be interred, with the bereaved family insisting that he be buried at his rural Zvimba home as he wished.

Meanwhile, the late liberation war hero is lying in state at the Rufaro Stadium to allow the public to pay their last respects.