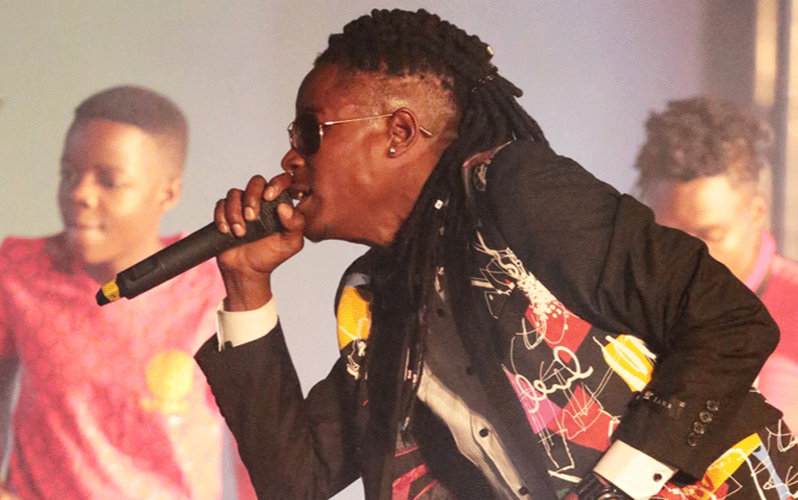 More were still arriving Wednesday afternoon at the Musaka residence.

There is not much activity when NewZimbabwe.com visited the home of the fallen musician as mourners were still awaiting the funeral programme.

However, to kill time, some mourners who cars along Mauya Drive played the late musician’s songs.

Funeral arrangements were yet to be made, with the family urging mourners to observe Covid-19 regulations.

A sanitising stand is placed at the gate as part of the family’s attempt to follow WHO regulations and curb the spread of Covid-19 at the gathering while Nyaradzo Funeral Service is on the ground providing its services.

Zimdancehall musician Kinna, producers Changara, Metro, Fire King, Madminnox were among the mourners who visited the late musician’s residence while his ex-wife Bounty Lisa was still yet to arrive.

Below are some of the images captured at the musician’s home. 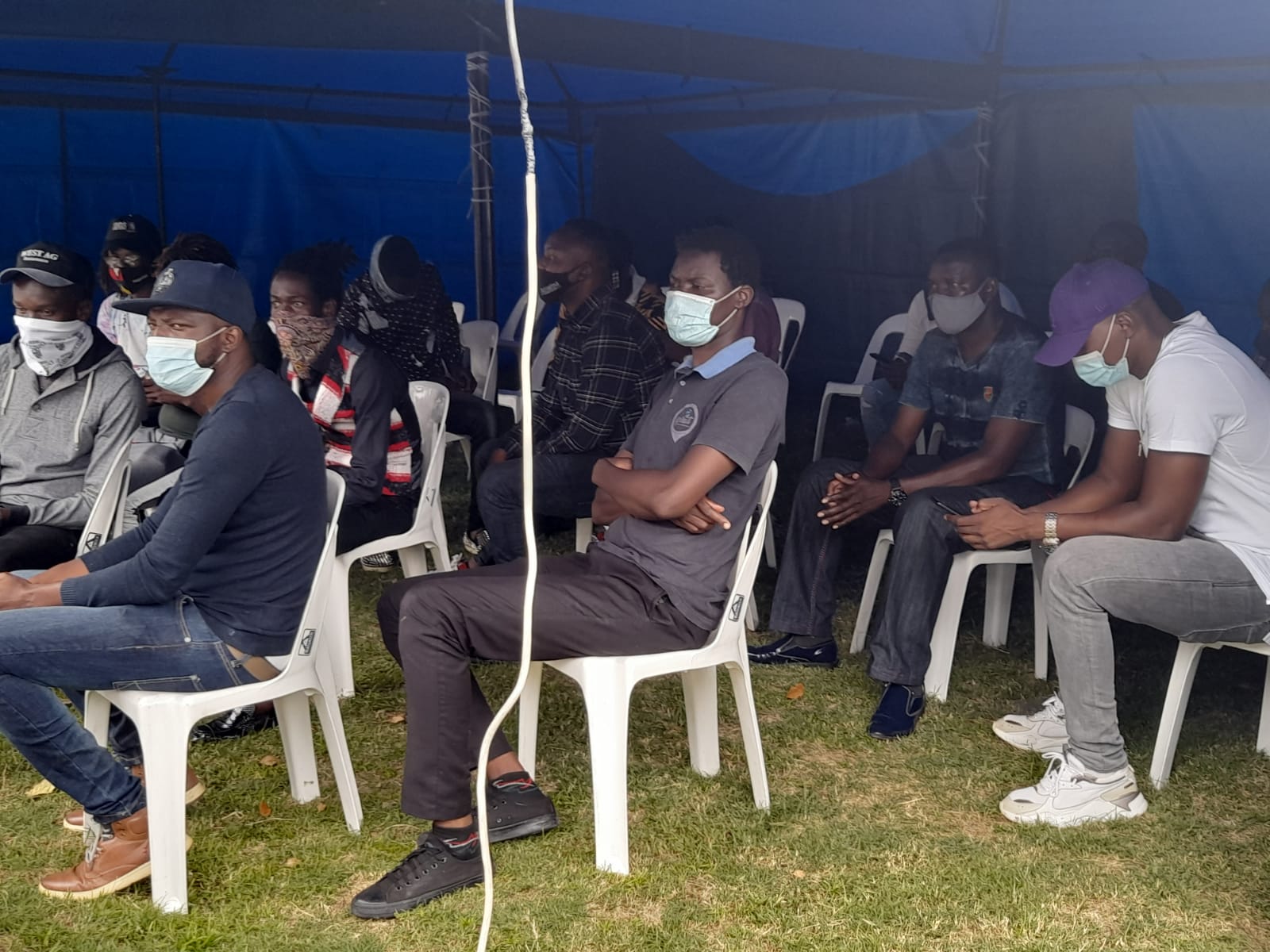 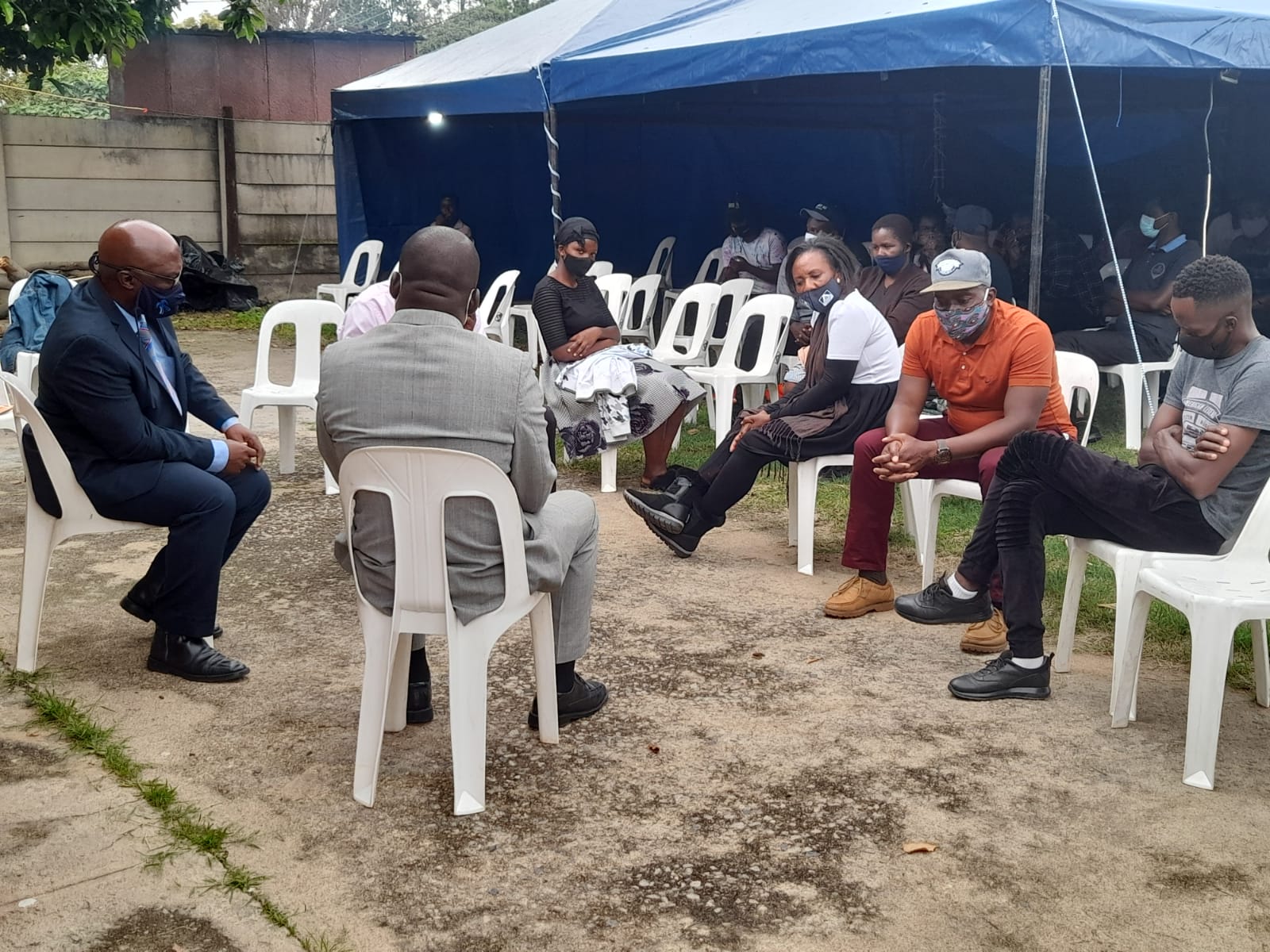 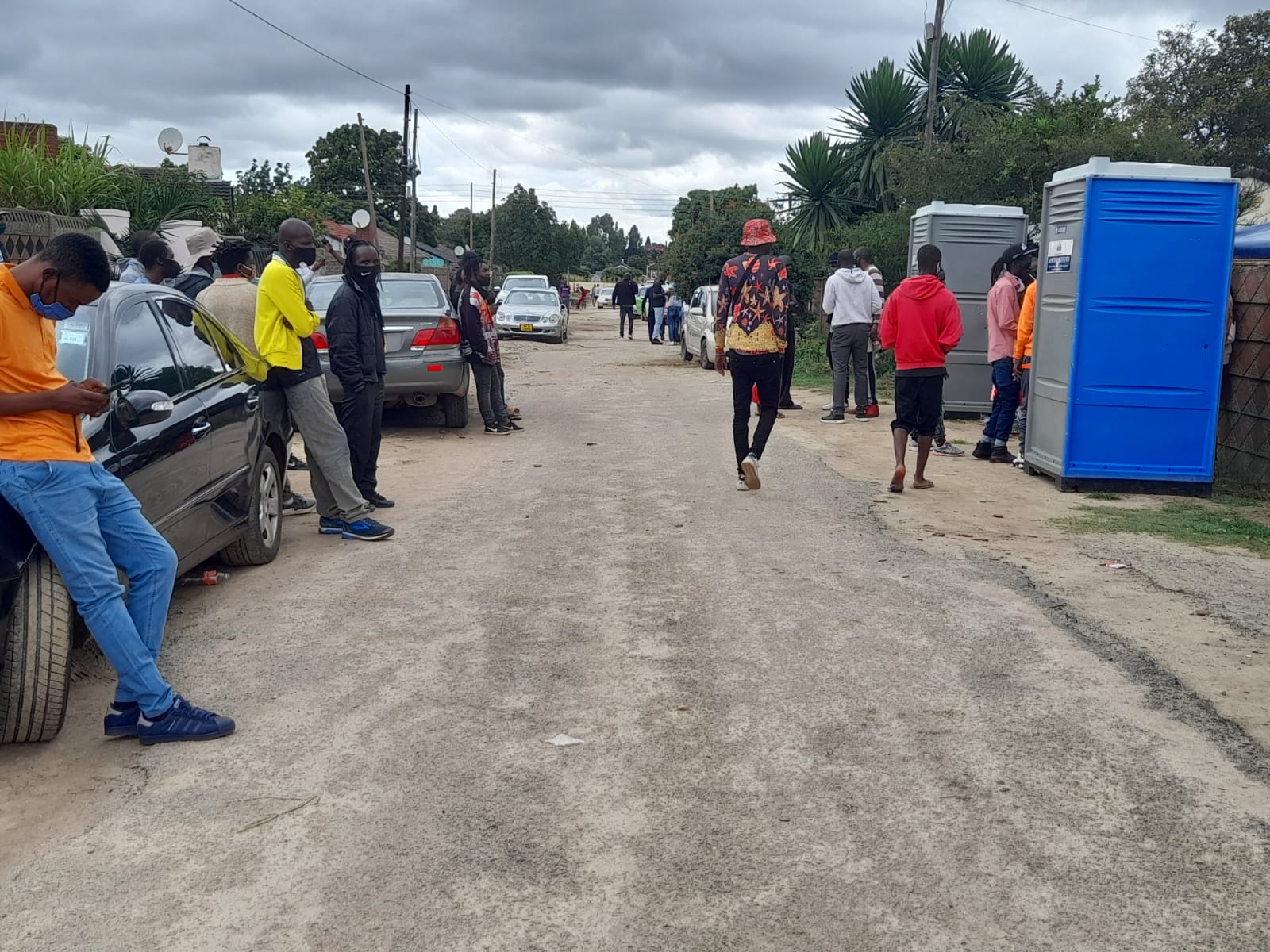 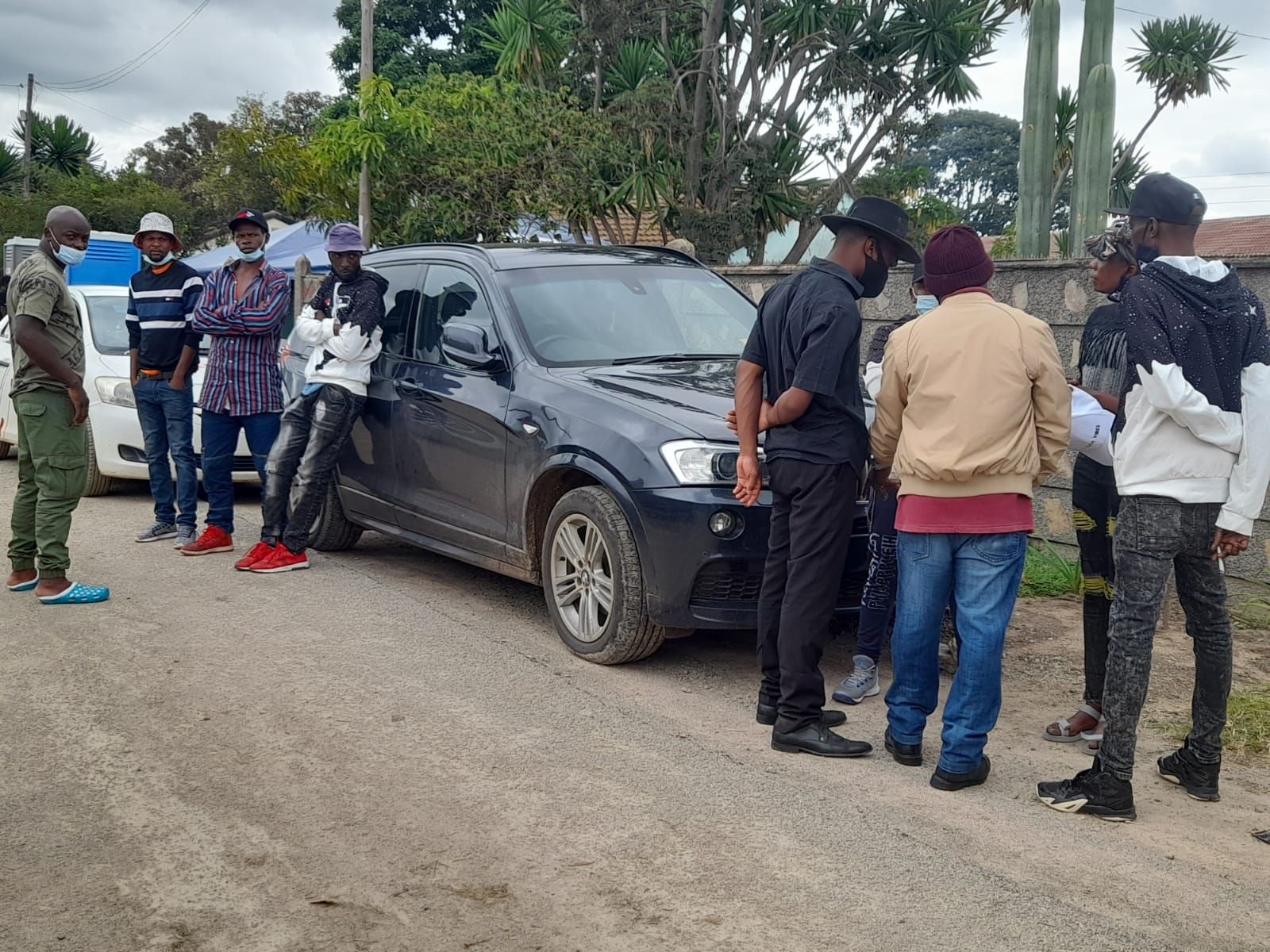 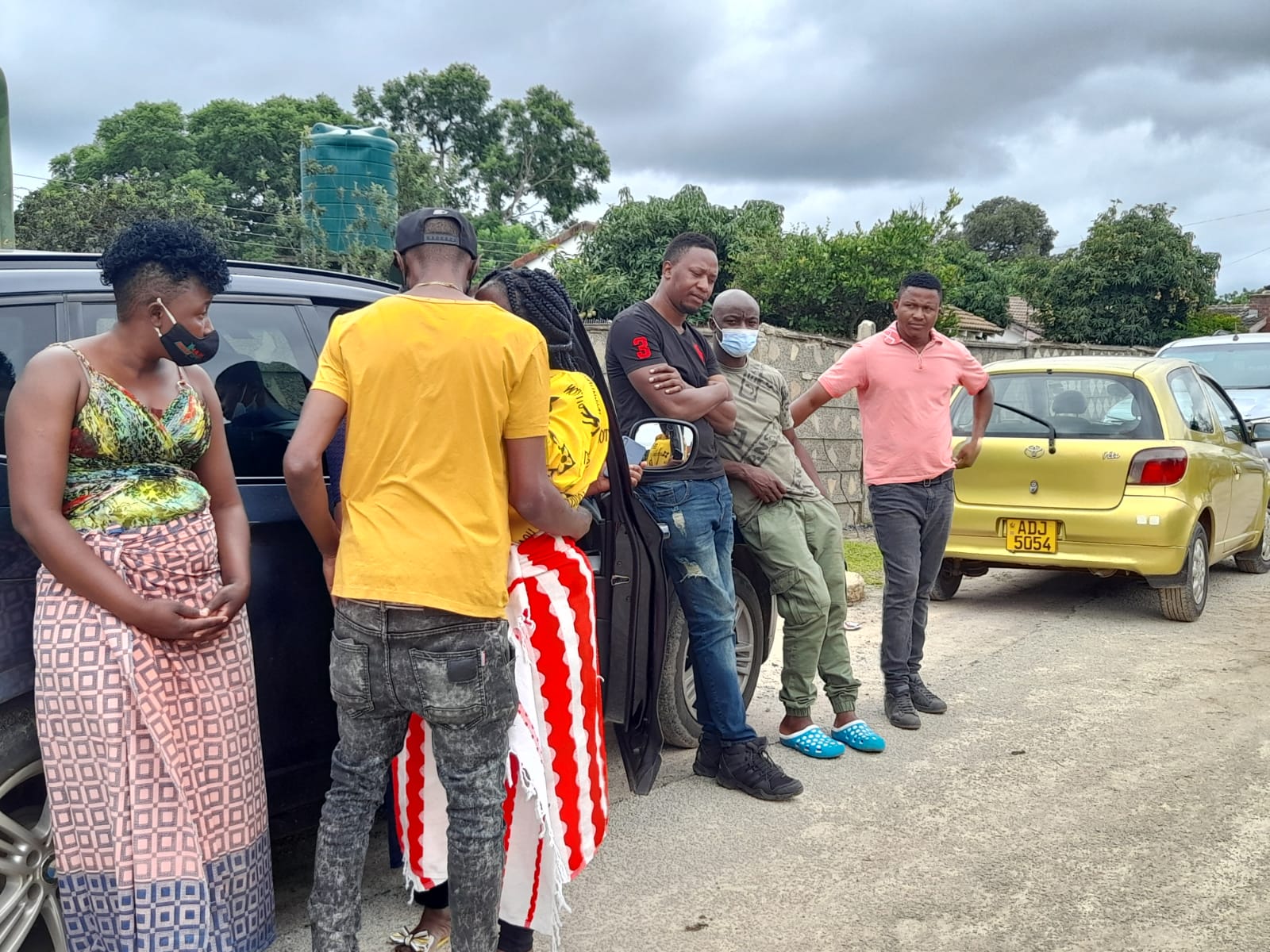