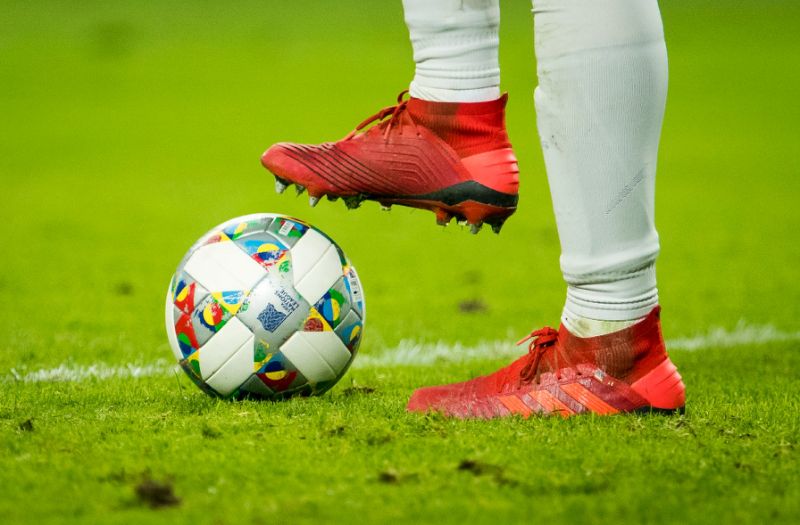 AT least nine players selected to take part in the African Nations Championship (CHAN) have tested positive to the Covid-19, ZIFA has confirmed

“The Zimbabwe Football Association (ZIFA) would like to inform the football fraternity and the nation at large that nine players who are part of the CHAN provisional squad have tested positive to Covid-19,” the statement reads.

“In adherence to our Covid-19 medical protocols, all players and members of the technical team were tested on Monday, December 28 upon their return from festive break and the nine were ruled to have tested positive.

“All the affected players have been notified and quarantined in line with World Health Organisation (WHO), dictates. The players have also been advised to inform their families and contacts.

“ZIFA has also informed the Confederation of African Football (CAF), Sport and Recreation Commission (SRC) and the City Health Department for further guidance.”