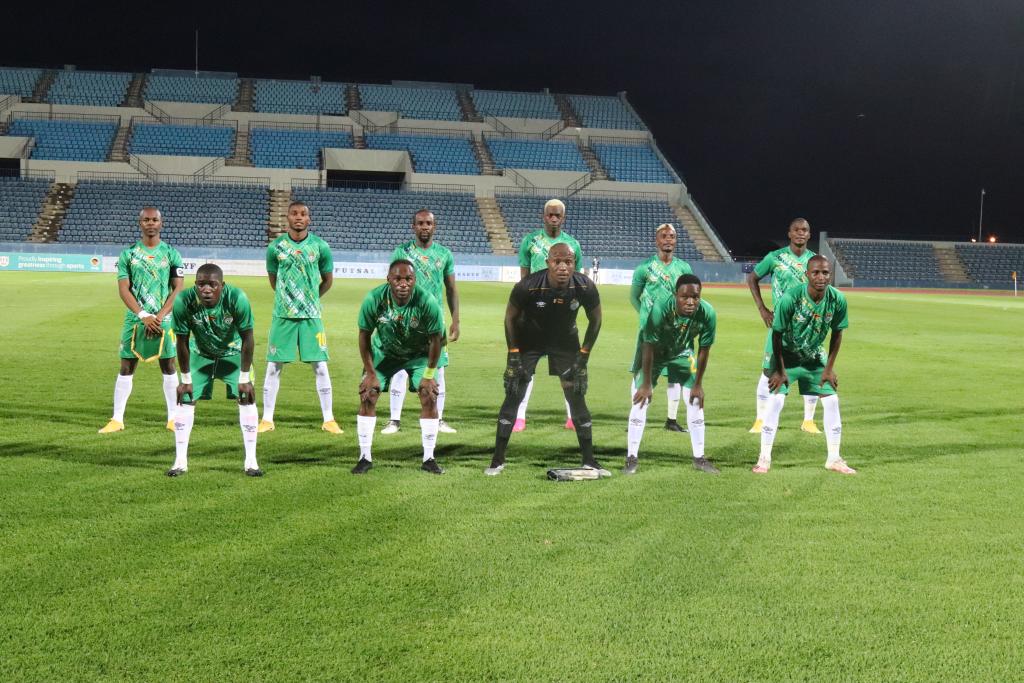 ZIMBABWE took a giant leap towards qualifying for next year’s rescheduled Africa Cup of Nations (AFCON) tournament in Cameroon after upstaging Botswana in a tense encounter at the Obed Itani Chilume Stadium in Francistown.

Debutant Tanzania-based forward Perfect Chikwende scored the only goal of the match with a close range header before the Warriors held on for an important win which puts them in the driving seat to qualify for their third successive AFCON tourney.

The famous win was Croatian coach Zdravko Logarusic’s first win since taking over as Warriors coach in February last year.

Zimbabwe are now second on the log on eight points behind Algeria who are on 10 points while Botswana (four points) and Zambia (three points).

The Warriors could however qualify for the AFCON finals with a match to spare if Zambia fails to beat Algeria at the National Heroes Stadium in Lusaka in the late kickoff on Thursday. 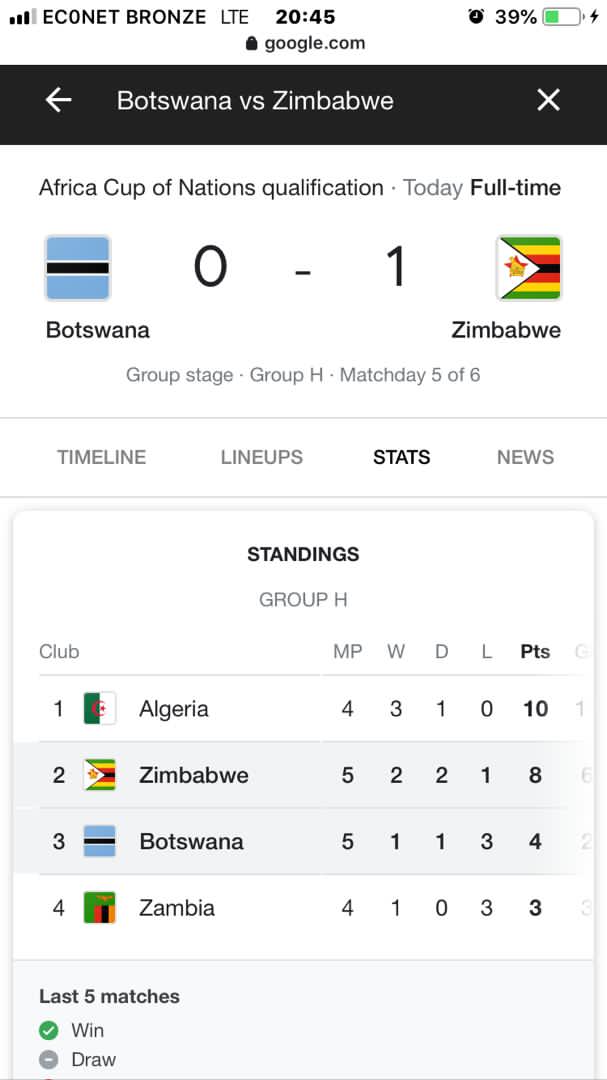 If Zambia secures a win against Algeria, Zimbabwe will only need a point to qualify when the two Southern African rivals in the final match of the qualifiers at the National Sports Stadium on Monday evening.

After being weakened by the absence of several players due to injuries and travel restrictions, Zimbabwe also had to overcome some mind game by Botswana after the match was delayed by almost an hour after the hosts held onto the Covid-19 test results until just before kickoff.

Like gallant Warriors, Logarusic’s men quickly put the frustrations behind them after Chikwende gave the Zimbabwe the perfect start ring with a typical poacher’s finish heading the ball past the Botswana  goalkeeper who had failed to hold on to a long range free kick from the Warriors captain Knowledge Musona.

It should have been 2-0 almost immediately when Musona’s well taken corner kick was almost bundled over the goal line by Orlando Pirates forward Terrence Dzvukamanja after a goalmouth melee.

Botswana’s defence which had been caught flat footed by Musona’s delivery however quickly recovered to desperately clear Dzvukamanja’s effort.

Although Botswana dominated the later stages of the match as they sought the equalizer, the Warriors were clearly the better team on the day.

Midfielder Ovidy Karuru had a goal ruled out for an offside on the stroke of fulltime.