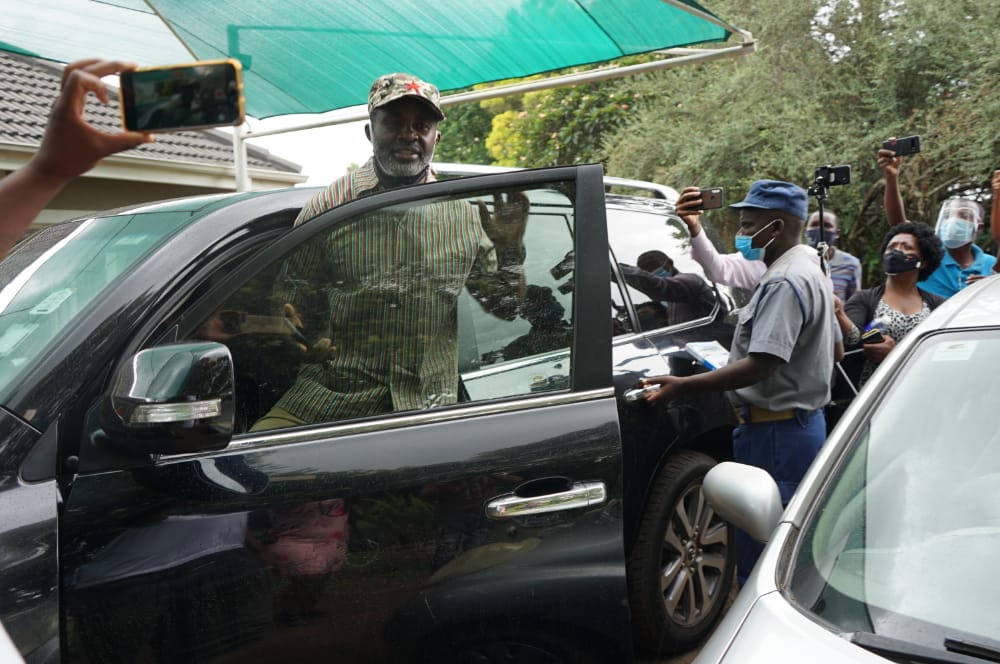 Temba Mliswa pictured during his arrest
Spread This News

POLICE have charged and detained controversial Norton independent MP Temba Mliswa after arresting him Thursday morning at his Borrowdale home in Harare.

He was arrested while addressing journalists following his messy break-up with an Australian-based lover Susan Mutami.

The woman has been making several allegations linking the legislator to corruption, homosexuality and a foiled attempt to poison President Emmerson Mnangagwa’s son.

He is detained at Borrowdale Police Station and is expected to appear at the Harare Magistrates’ Courts Friday.

In his warned and cautioned police statement Mliswa denied the charges levelled against him.

“I deny the allegations levelled against me. Firstly, the prohibition in Statutory (SI) 57 /2021 relates to gatherings in a public place. Number 21 Domboshava Road is a private residence.

“Furthermore, l did not convene the said gathering as it was convened by the Media Centre. Only 20 journalists were in attendance whilst the threshold for the regulation is 30 people,” reads part of Mliswa’s response to the charges. 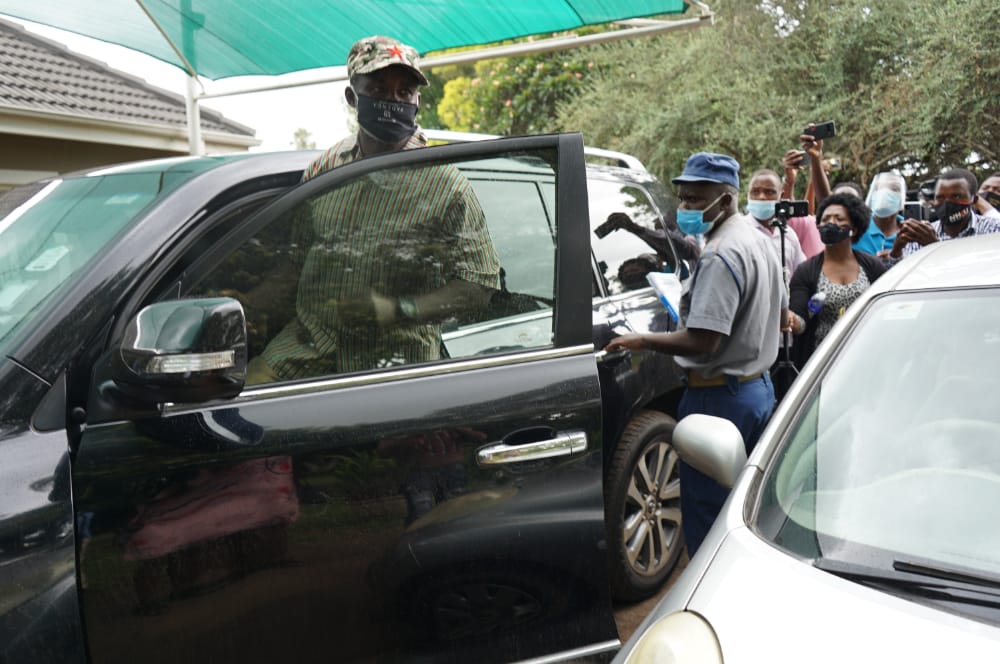 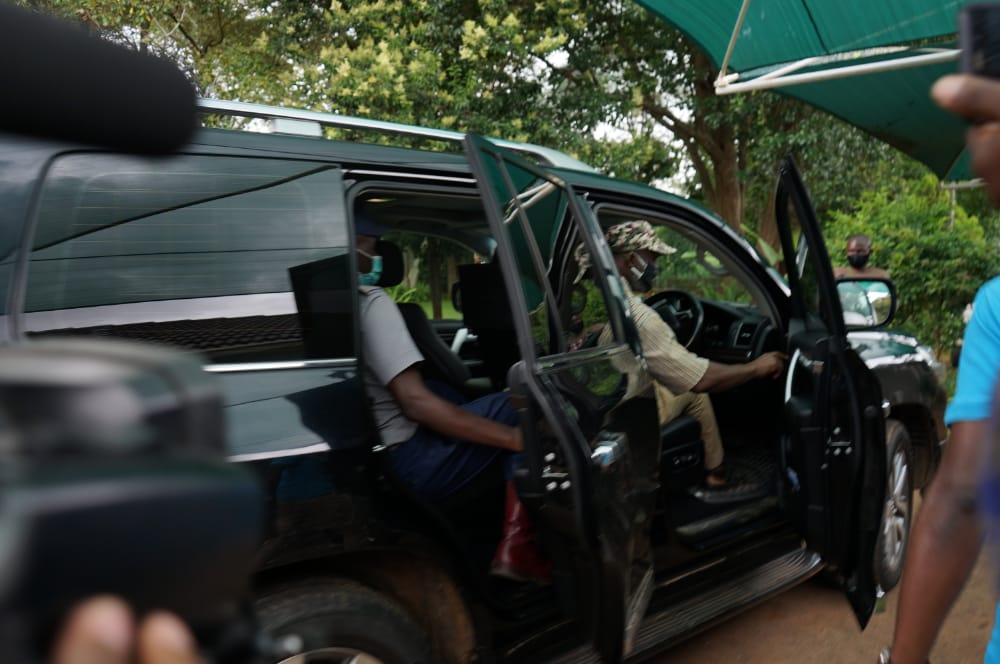 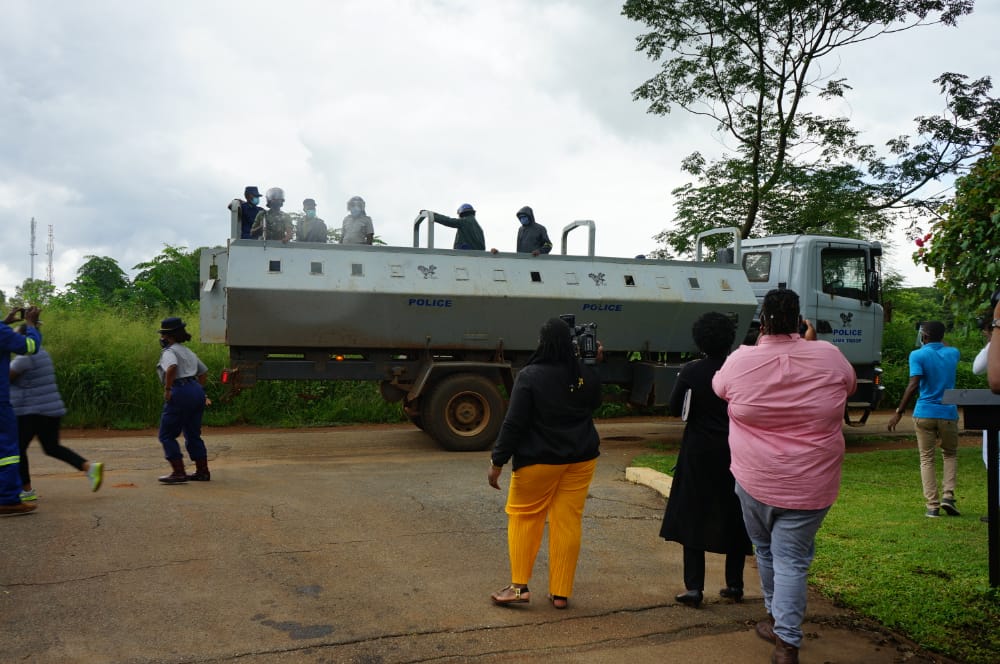 Below are images captured during the press briefing 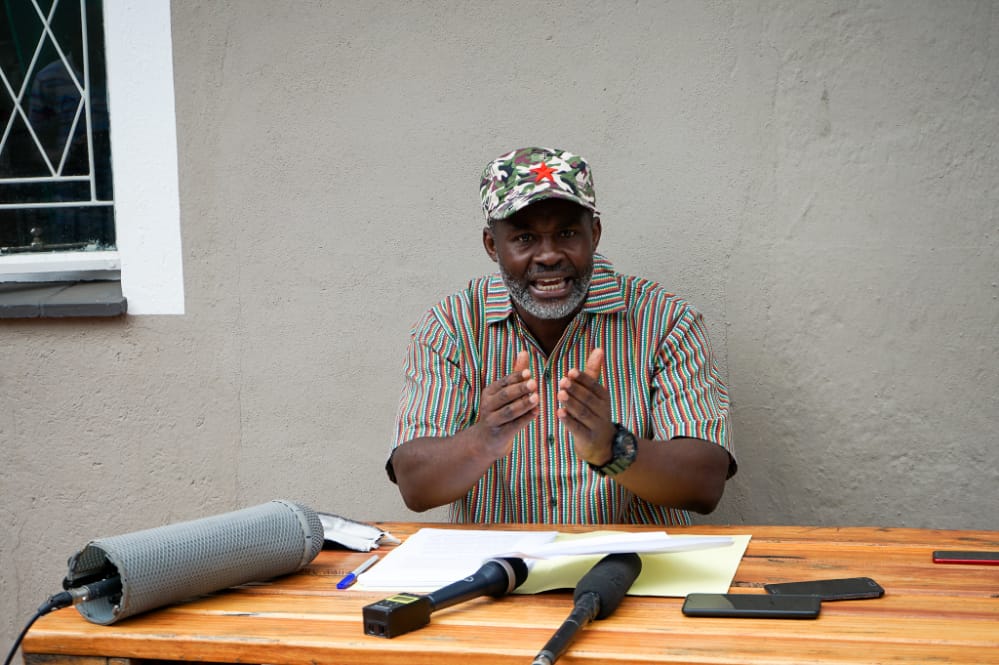