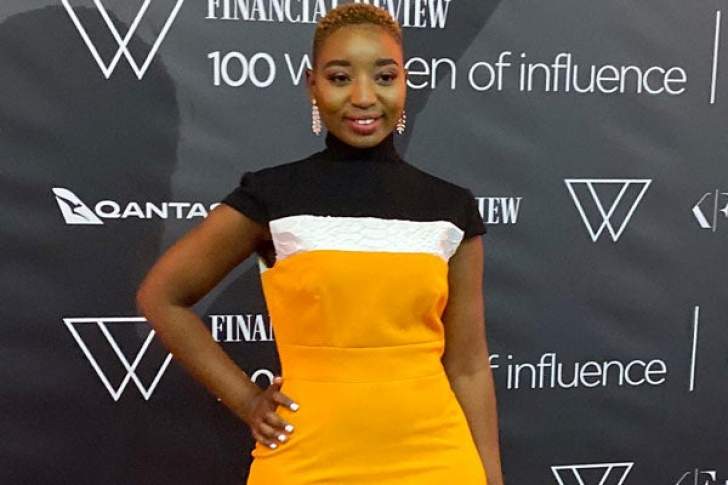 SUSAN Mutami claims she has been held “hostage” together with her 4-year-old son by some state agents at the Robert Gabriel Mugabe airport where she wants to take a flight to Dubai.

Mutami crashed social media in the past few days, excitedly gushing out tonnes of detail about her doomed love relationship with Temba Mliswa and the Norton legislator’s business and political secrets.

She has inadvertently invited interest from the country’s secret agency.

In a tweet Thursday, Mutami claimed she was being impeded from boarding the plane.